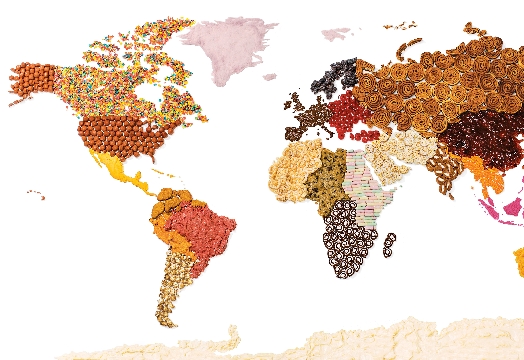 This initiative is designed to spark conversations about furthering education and awareness efforts, and even inspire access to healthier food across the globe.

Tim Hawkey, managing director of Area 23, says 343 million people are living with type 2 diabetes. “A population of that size could form the world’s third-largest nation—it would be more than twice the size of Russia, and five times the size of France,” says Hawkey. “Diabetes remains an epidemic that is gravely under-recognized in world affairs. We’re looking to change that.” 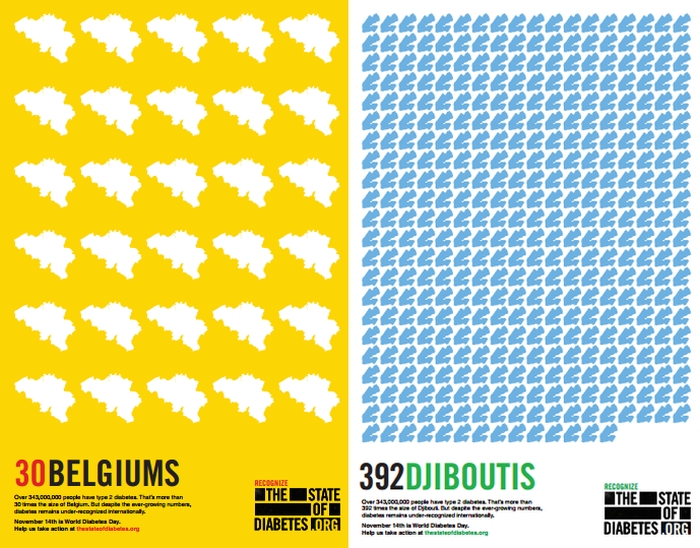 “In emerging nations—where processed and fast foods are too often more accessible than healthier options—‘lifestyle choices’ may not really be choices,” says Kelly Close, founder of The diaTribe Foundation. “Education on an individual basis is only one piece of the puzzle. We need to put type 2 diabetes awareness on the agenda, at the national and international levels.”

At the center of the campaign is a microsite, thestateofdiabetes.org, which encourages visitors to sign a petition to the UN. Driving to the microsite are ads and a PSA video featuring renowned artists, Henry Hargreaves and Caitlin Levin, and the original art installation they donated. To help inform and educate the country representatives of the UN, the agency will pass out flyers at various embassies on Friday, and a team in San Francisco will be doing community outreach in public schools. Additionally, the campaign will leverage a large social media push through grassroots channels. 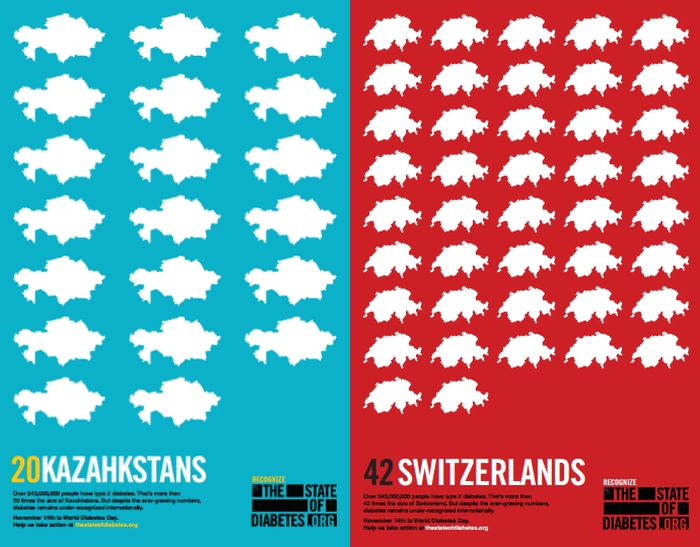 Statehood can be achieved in four easy steps. You need a territory, a government, a constitution and then you need to be recognized by one other nation.

World Diabetes Day is a fitting day to kick off this campaign. Introduced in 1991 by the International Diabetes Federation and World Health Organization, World Diabetes Day is celebrated worldwide in more than 160 countries and territories. The State of Diabetes campaign will hopefully add fuel to the fire and garner attention (and action) from world leaders—not to mention from the United Nations.