How Are The Aussies Finding Cannes So Far?

As Aussies flock to the south of France, the Cannes Lions 2015 shortlists are being announced with Promo & Activation including 20 Australian entries, Press a mere 3, Direct a healthy 14 and Mobile 8. Here are the Australian finalist campaigns shortlisted so far. 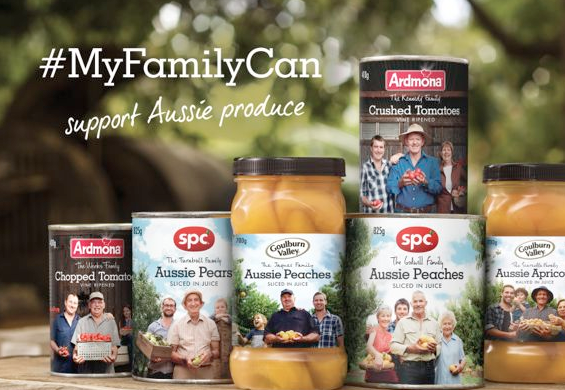 The Aussies are scrubbing up well in Promo & Activation with 20 finalists included in the 300 entries:

Where’s My Wallet? for Commonwealth Bank from M&C Saatchi Sydney 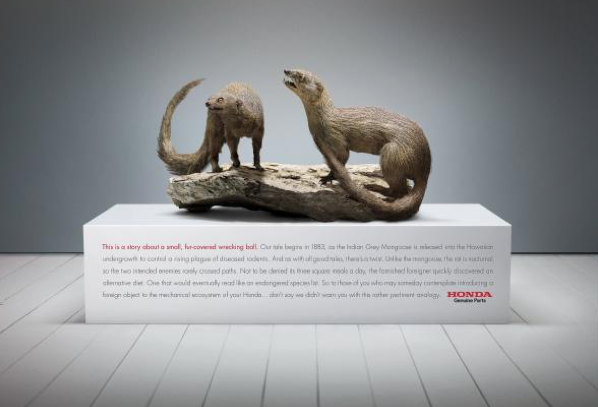 Of the 515 entries, it was only Leo Burnett Melbourne from Australia that impressed the judges with three finalists in the category for campaigns: 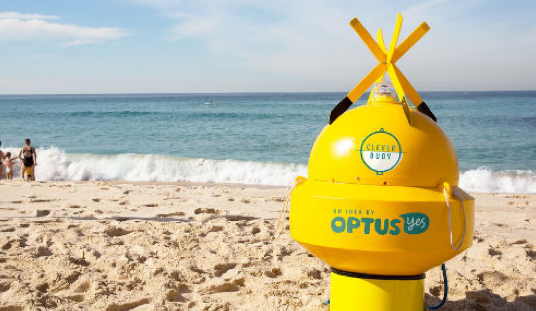 The Aussies did a little bit better in Mobile scoring 8 of the 109 finalists announced:

Where’s My Wallet? for Commonwealth Bank from M&C Saatchi Sydney 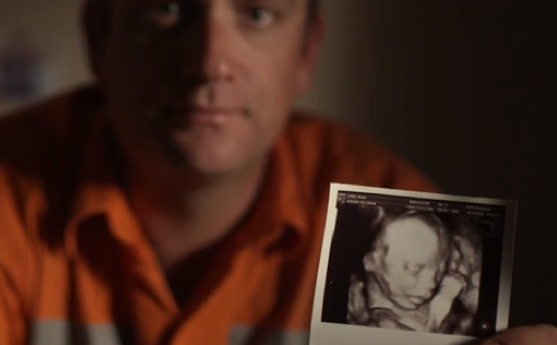 Australia had 14 finalists out of the 277 entered into Direct:

Stay With Pride for Airbnb from Whybin\TBWA Group Sydney

You Wish Fish for BCF from GPY&R Brisbane

Why? Why Not? for Climate Reality Project from GPY&R Sydney 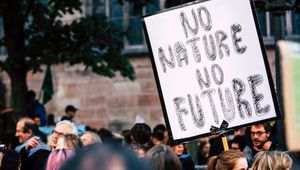 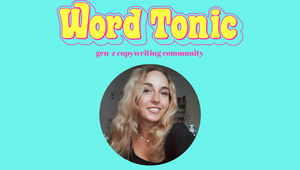 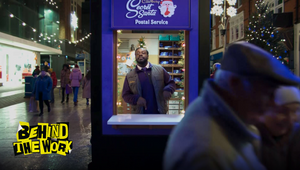 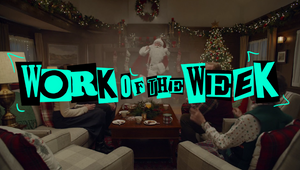 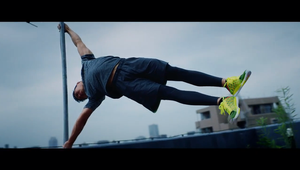 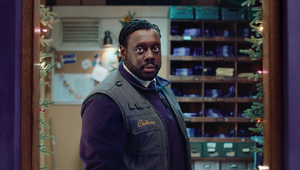 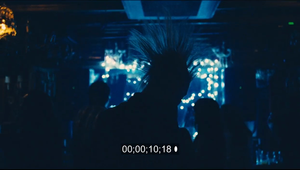