Behind the Work 185 Add to collection 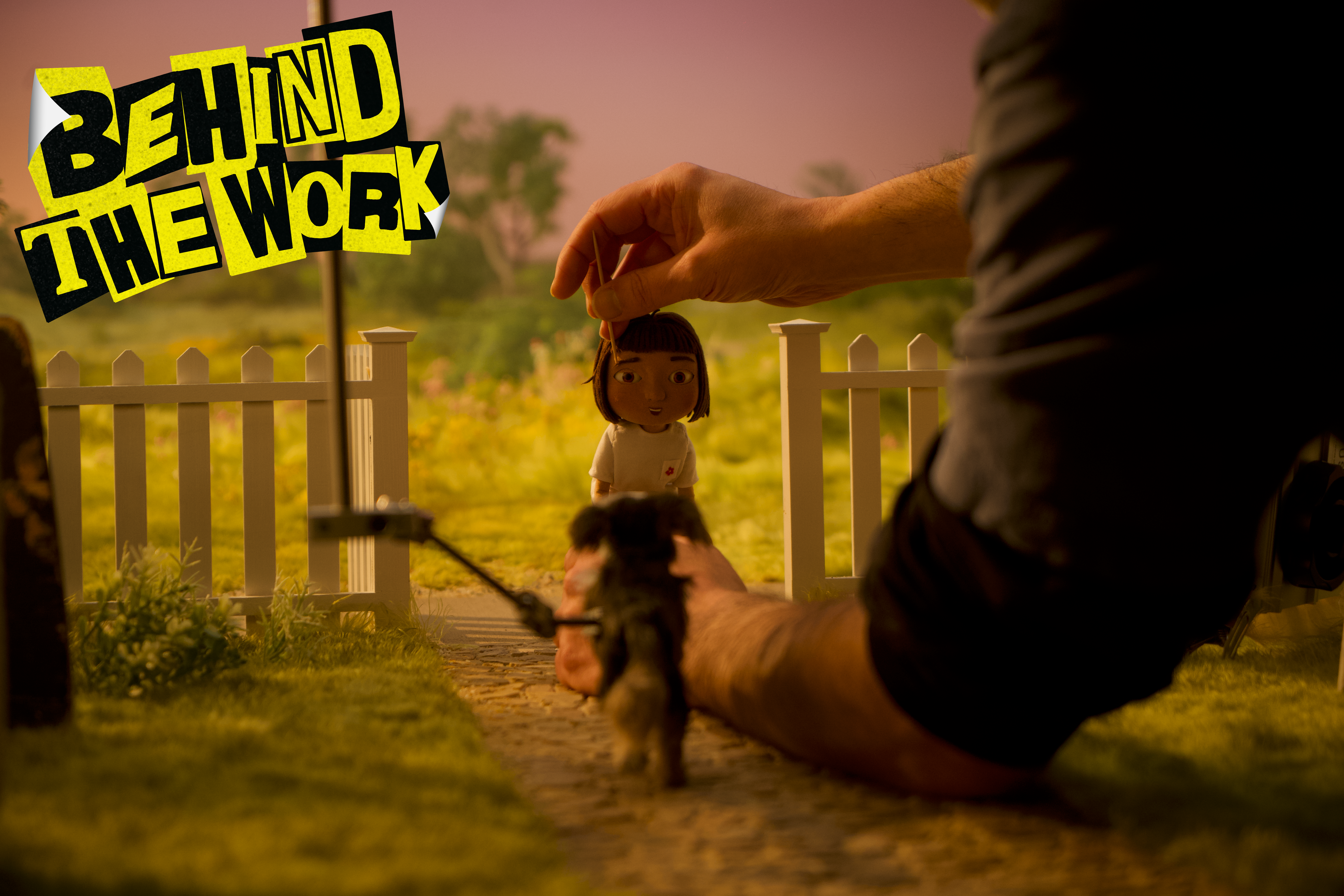 The variety of pet food brands available is mind-boggling, with many claiming to be of “premium grade”. Unless consumers look at the ingredients list, they will be none the wiser. It raises a problem for discerning pet owners who want to make informed decisions.

The pet food industry in Australia was worth a whopping AU$3.9 billion last year; and as the country with the highest pet ownership globally, huge demand is pushing industry growth. For pet owners who care immensely about what their pets eat, animal by-products will not do. Even “premium brands” carry animal by-products.

This is where ilume wants to be heard in this crowded market space. Not by just everyone, only pet owners who are “enlightened carers” and want only the best for their pooches.

Ilume is a fledgling direct-to-consumer startup that had an exciting product in beta – meal plans with fresh food scientifically tailored to dogs’ nutritional needs; a tech system with a Fitbit-like tracker for dogs; and a tonne of research on canine health and development.

When ilume approached 72andSunny, Luke Martin, executive creative director, and Andy Flemming, creative lead, knew they were up against a category with entrenched beliefs and legacy behaviours. “Typical pet owners were used to the cheap convenience of kibble, and steeped in misinformation about how healthy it actually was. The core challenge was breaking through these mindsets and justifying Ilume’s premium price tag ($10/day vs Kibble up to $2/day vs Lyka $7/day),” shares Luke.

He adds, “To meet the brief, we had to identify a simple, compelling brand proposition that conveyed ilume’s value, with communications that would resonate emotionally with our target audience and make this small but passionate brand famous.”

They identified a small but rapidly growing segment of pet owners called Enlightened Carers who are highly attached dog owners who want the best for their fur kids and even make personal lifestyle decisions around them. To this group, price is no object when it comes to their pooches’ health and well-being.

With that, 72andSunny created a wonderfully simple and highly emotive campaign made even more impactful with a stop-frame animation commercial.

LBB> Ilume has two aspects to its brand proposition: One is handmade premium dog food; the other is data monitoring of a dog’s activity. How did the campaign address these two aspects?

Luke> We first landed on a core brand purpose that framed everything we did: ilume is devoted to extending the lives of dogs. Our two major proof-points – premium dog food + activity tracker – are the first steps in this larger mission. The film focused on storytelling around the brand purpose, with thought-provoking OOH that lifted the lid on the dog-food industry, and messaging across social and digital that proves the science behind the ilume offering.

LBB> Reframing the training command of “Stay” to the concept of “Stay Longer” for the campaign was wonderfully simple. How did that come about and how did you develop the campaign from there?

Andy> We wrote down all the product benefits and ‘helping your dog stay longer’ stuck out due to the word ‘stay’ as it’s a dog command. And the whole thing just came together. We scribbled a poster of a dog with the headline ‘Stay’ and we knew we had it. It was so simple, so emotional and who doesn’t love a one-word headline?

LBB> You used an Australian shepherd as the star of the commercial. What were the deliberations behind this selection and in the fleshing out of the human characters?

Andy> Ilume is an Australian brand and so we wanted a breed that was unmistakably Aussie. It’s a clever, funny, loving breed - perfect for the relationship between the dog and his little girl that was so important. And as other dog food ads generally use labradors, it was great to use something slightly different. 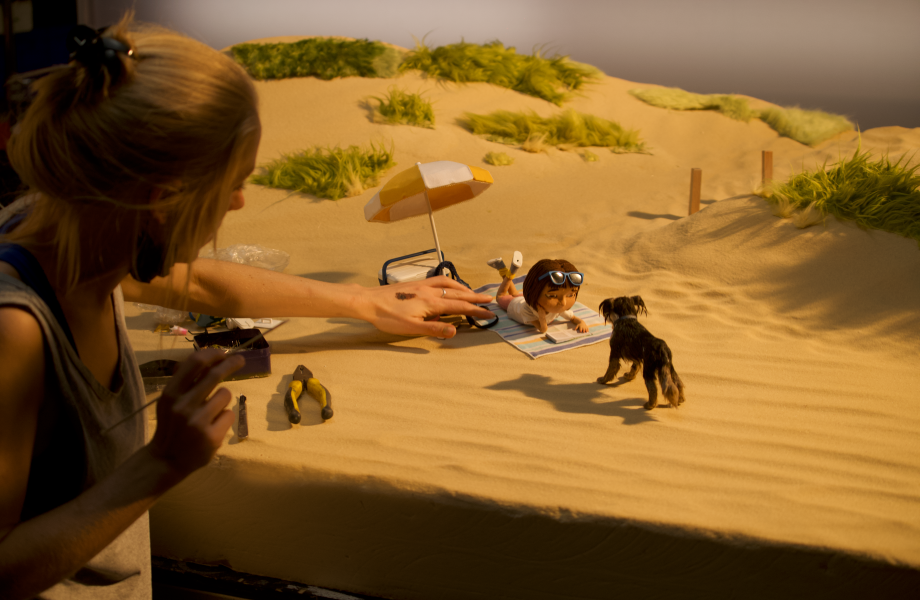 An "unmistakeably Aussie" dog and his little girl

LBB> You roped in Tobias Fouracre, the animation supervisor of four Oscar nominated movies to work on the commercial. Why him and how was that pivotal to the campaign?

Andy> Tobias was at the very top of a very short list of directors who could capture the intimacy and love we were going for in a very difficult medium. Stop-frame animation is an absolute art form, and Tobias made Isle of Dogs with Wes Anderson, so we knew he understood how to animate them. We were absolutely stoked he chose to come on board.

LBB> For someone who has worked with Wes Anderson and Tim Burton as lead character animator, you must have certain expectations from Tobias. What kind of brief did you give him?

Andy> To be honest, the way you allow a great director to produce their best work is to give them as little as possible. That meant the whole thing was a collaborative process with Tobias actively coming up with scenes that he wanted to shoot. He wanted to shoot much closer shots than typical stop frame films usually use, and we just let him get on with it to be honest. He’s a master craftsman.

LBB> The facial expressions of the characters were extremely emotive. How did he bring out the character nuances and mood of the desired narrative to connect with consumers?

Andy> Stop-frame animators have an innate talent for bringing out emotion, but they also study a huge amount of reference material and videos. As Tobias wasn’t familiar with the breed, he studied how they run, jump, how they look at people, the expressions they pull.

LBB> What was significant about its technical execution and directing that made a huge impact with consumers?

Andy> A huge stop frame film is like magic. People are very used to CGI and it’s an easy option now. We can make CGI films on our laptops now. Stop frame is an art form and when it’s made by a crew as good as Rowdy it’s truly amazing. And because it’s handmade, it echoed the handmade nature of the brand.

LBB> Do enlighten us on the technology involved as well. Why is stop-motion animation so impactful as compared to other styles?

Andy> To be honest, its unfamiliarity is one of its main strengths. It’s a very time-consuming process but the results are stunning. You’re essentially making a mini feature film with real sets, actors, lights and props. That’s the wonderful thing about it. Everything is handmade and real. And that level of craft stands out.

LBB> Looking at the strategy of the broader campaign, how did the other outreach channels work to drive home the key message about how dog food is really made?

Luke> We had an inventive media partner in Hatched, and together we created a comms strategy that shone a light on what we’re actually doing to our dogs. The first pillar was ‘Move’ – get audience to emotionally connect with ilume’s purpose using film across TV & Social; ‘Provoke’ – shine a light on how the industry is reducing the lifespan of dogs using OOH, digital, social, PR (an open letter to the industry); and finally ‘Prove” – show how ilume can increase the life of dogs with science, running on YouTube, Social and other digital channels.

LBB> How did those outreach channels perform in the metrics?

Luke> In terms of exposure, we had two million people watching the TVC on Channel 9 and 10 over a four-week schedule; 380,000 people reached via OOH; 4.8 million people exposed to ilume digitally; and 500,000 people reached in radio (Nova) and 140,000 in podcasts. On the first day of the campaign, website traffic was up 150% following the TVC and social video going live.

ilume was also a massive PR success – over 83 mentions in press over the campaign period, with a reach of over 3.5 million. Ilume’s social following also grew (organically) by 20%. 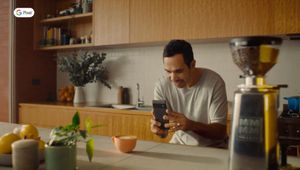 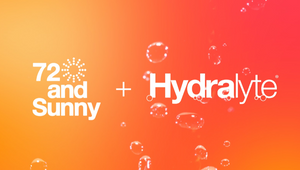 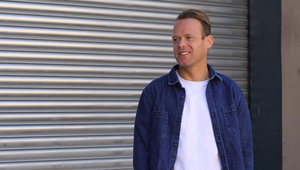 Is Borderless Thinking One of the Biggest Benefits of Remote Working? 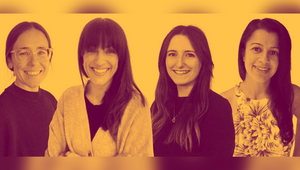 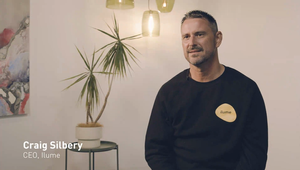