Behind the Work 63 Add to collection

Serviceplan Experience’s Saleh El Ghatit on the Abdul Latif Jameel Motors campaign that celebrates the spirit of being together as a family this Ramadan, writes LBB’s Nisna Mahtani 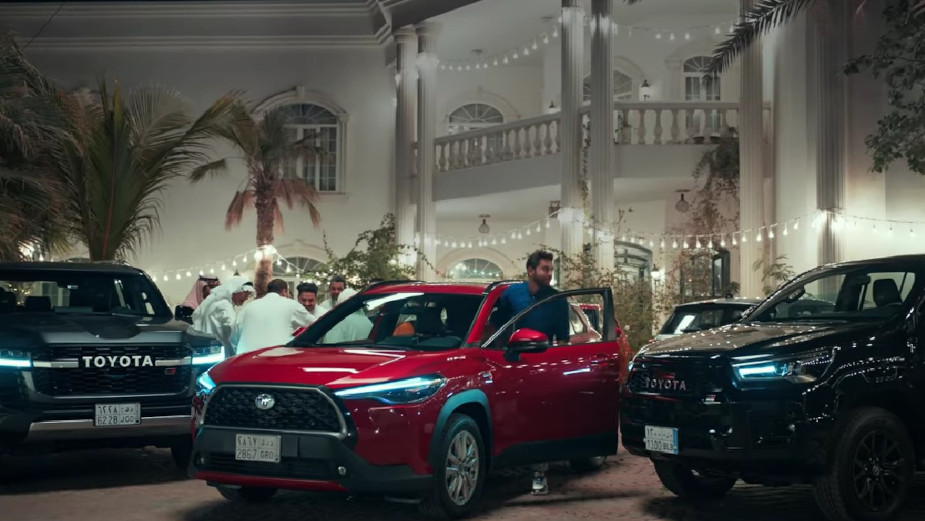 As in-person Ramadan family gatherings returned this year, Serviceplan Experience collaborated with Abdul Latif Jameel Motors to create a campaign that relishes the joys of being together during the holiday season.
While campaigns often show picture-perfect moments, this light-hearted spot captures the chaos of leaving an iftar gathering. The moment a person attempts to depart from the family celebration, they’re blocked in, family members infiltrate the driveway and chit-chat dictates that actually, they can’t go anywhere. With the spirit of togetherness and normality of little annoyances returning, the campaign captures all the different reactions to Toyota cars, solidifying their universality, and conveying a familiar feeling.
Shot across two months, the team worked hard to strike the right balance between chaos and coherence, creating a family feel and even changing the script on the spot, to make sure it sounded just right. What started as a joke became a homage to big, nostalgic family gatherings.
Talking through the spot, Serviceplan Experience’s creative director Saleh El Ghatit speaks to LBB’s Nisna Mahtani about capturing “a real family moment.”

LBB> We’d love to hear about the starting point of this campaign. What was the initial idea?

Saleh> It started as a joke, we’re used to seeing Ramadan spots that involve the whole family tree inside the house, but has anyone thought about what happens when one of them has to leave?

LBB> What were some of the aspects you included to make this campaign feel relatable and light-hearted?

Saleh> There wasn’t one specific example, but we wanted to capture a true family dynamic that everyone can relate to. We didn’t want a picture-perfect adland family, we wanted to have them fight, laugh, and tease each other. It was important that this was reflected in the story. Hence my favourite is the grandpa and cousin screaming politely at each other.

LBB> How has the covid pandemic impacted this campaign? Why was it important to share the feeling of togetherness?

Saleh> It hasn’t really, we all know how covid has affected us. For us, this was moving beyond it and starting this new phase — post-covid.

LBB> How did you strike a balance between the commotion of the car park and the clarity of hearing what everyone is saying?

Saleh> Uff, that credit goes to our director, Omar El Zohairy. We had many conversations about how chaotic we wanted this to come off on screen. We wanted it to feel like a true family moment, without losing the flow of the ad. Also, a big shout out goes to our sound designers on this job, they killed it. 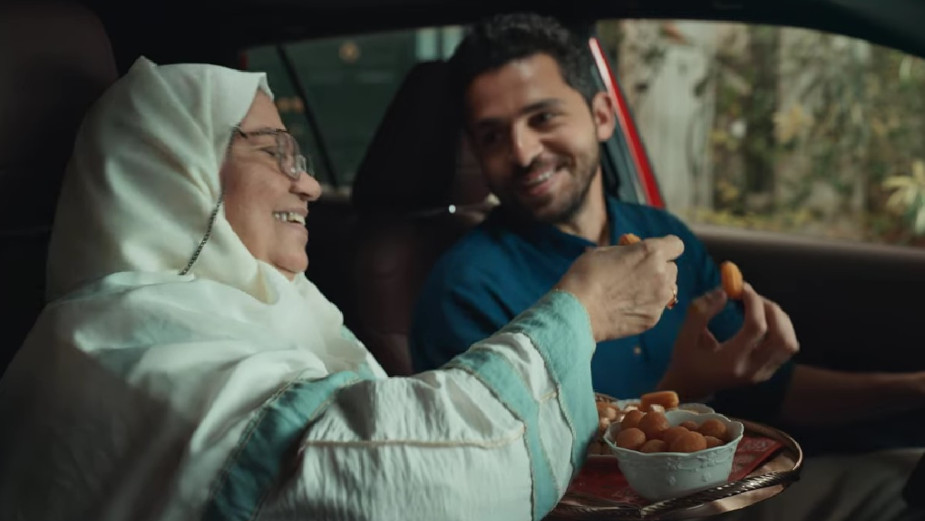 LBB> The copy really resonates with this type of gathering, how long did it take to create the script? Was there anything you knew you had to include?

Saleh> Nothing specific had to be included, we went in knowing how many cars we wanted to show in the chaos. The rest was features and mentions sprinkled naturally throughout the story, like the cousin proud of his SUPRA, or the uncle in his new hybrid. The script kept getting fine-tuned throughout the whole process. I think we were even amending between takes at one point!

LBB> What was the most challenging part of creating this campaign?

Saleh> Having it feel like a real family moment. We wanted that chaos to come out on screen.

LBB> And what is your favourite aspect of it?

Saleh> We nailed the chaos.

LBB> How has the campaign been received by an audience?

Saleh> Our mothers love it.

Saleh> Don’t be afraid of the chaos, embrace the reality of the people and story you’re about to tell and you’ll be rewarded with a piece that hopefully makes a few people feel fuzzy inside.
Thanks for reading!
view more - Behind the Work 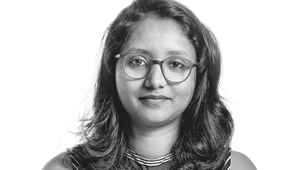 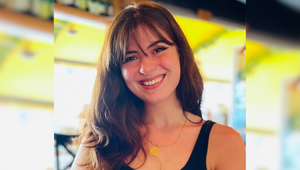 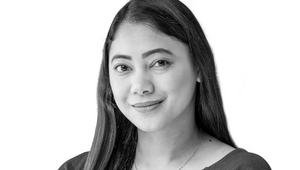 How Payment Methods Can Boost Conversion Rate in E-commerce 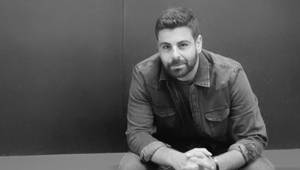 Metaverse, NFT and Smart Contracts: Brands, Myths and Much More
View all News