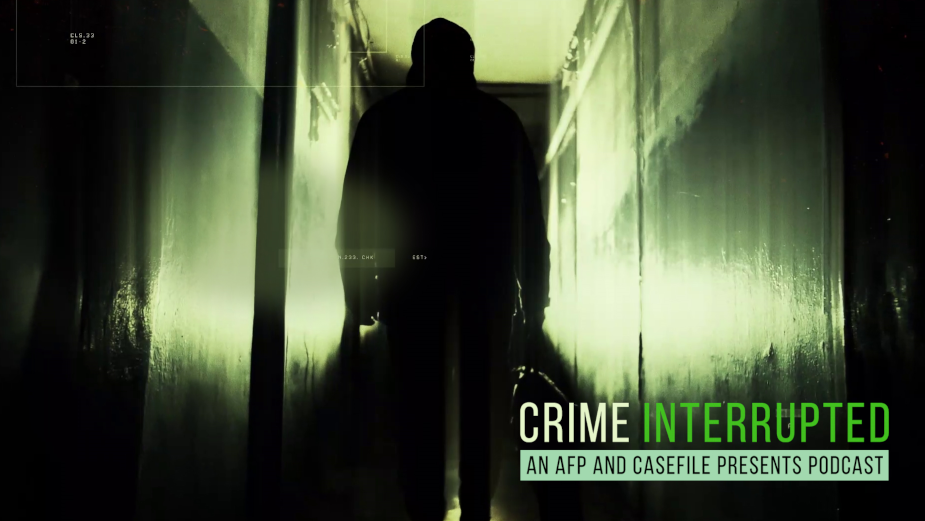 To reach a new generation of recruits and continue to land their ‘A Step Ahead’ positioning, the AFP has debuted the launch of a podcast series that takes listeners deep behind the scenes of some of the country’s most involved investigations.

Crime Interrupted opens the vault on some of the AFP’s most complex investigations, including interviews with the officers responsible for cracking the cases and some insight into the techniques used to unravel the crimes.

Host/Havas developed the series as a compelling alternative to creating stock standard police recruitment ads to engage the next generation of officers for the AFP, with a focus on women, people from diverse backgrounds, and First Nations people.

The podcast is supported by a 30-second trailer for the first episode, created in partnership with the Emmy Award-winning director of the True Detective main title sequence, Patrick Clair.

Host/Havas ECD Jon Austin said: “When it came to recruiting for the AFP, we didn’t need to hyperbolise or dramatise. The most compelling reasons were obvious with every case story we heard from their officers. They were smart, hard-hitting and, at times, confronting - and they all showed exactly why we need the AFP (and the next generation of recruits) to be a step ahead.”

“What a privilege to be able to work not just with the officers behind these stories, but with the likes of Casefile and Patrick to bring them to life so powerfully.”

Marina Simoncini, manager culture & communications branch at the Australian Federal Police added: “Just as the series explores the tactics and diverse techniques our officers use in their investigations, our podcast series created with Host/Havas takes an unexpected approach to recruitment. The six hours of content will not only intrigue and entertain, but it will show potential recruits—people who may not have previously considered a career with the AFP—what they can expect.

“In 2020/21 the AFP interrupted 411 major criminal operations, including crimes associated with terrorism, drug trafficking and child exploitation. We have more than 200 roles across the AFP, in Australia and across the globe. As we’ve showed through the podcast, we need people from all kinds of backgrounds with all kinds of skills to help keep us a step ahead,” Ms Simoncini said.

Listen to the first episode here. 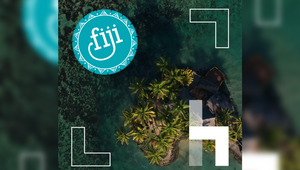 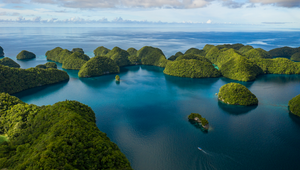 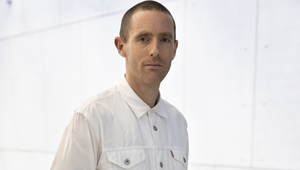 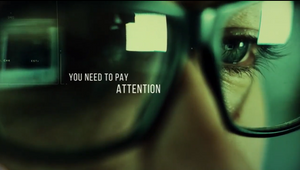