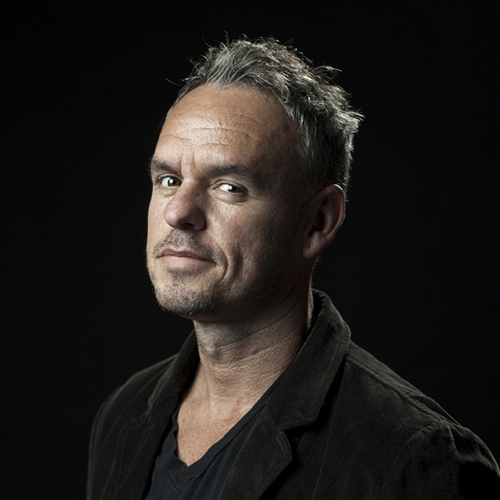 LBB can reveal that Host/Havas chief creative officer Darren Spiller is departing the agency after 18 months.

Spiller joined Host/Havas last year, two months after departing his role as DDB Melbourne CCO.
Spiller joined DDB Melbourne in 2012 as ECD, replacing Grant Rutherford, and was promoted to CCO in February 2015, a move which saw a major creative restructure for the agency. During his time at DDB Melbourne, the agency enjoyed a creative resurgence, developing high-profile work for Westpac, Devondale and RSL amongst others.

Prior to joining DDB Melbourne, Spiller held the role of CCO at Fallon USA, moving to Minneapolis in June 2009. Before Fallon, he was regional creative director of Publicis Mojo Australia and New Zealand.

Says Spiller: "We are approaching the first birthday for Host/Havas and by any measure, it's been an excellent 12 months. It was always my intention to help deliver the successful integration of Host and Havas Sydney before stepping aside to allow others to take it forward. The agency is in the shape of its life, so now feels like the right time for that to happen. The ECDs are incredibly talented and more than capable of taking the reins, and I wish them all the very best"

Host/Havas has received of a long list of creative accolades this year, most notably for the Palau Pledge campaign. It was AWARD Agency of the Year in May and also the recipient of a Black Pencil at D&AD and three Grand Prix at Cannes Lions, including the Titanium Grand Prix.

Host/Havas confirmed that Spiller's role will not be replaced with his duties being shared amongst the agency's executive creative directors, Seamus Higgins, Ant Melder and Jon Austin.

Says Laura Aldington, CEO, Host/Havas: "I have been lucky enough to call Daz both a great friend and a great colleague over the years. It has been a genuine pleasure to partner with him again in the creation of Host/Havas and I am grateful for everything he has done to set us up for success. He leaves us in very safe hands with a formidably talented line up of creative leaders, and I'm excited about where they'll take us next."

Says Anthony Freedman, chairman, Havas Group: "I would like to thank Darren for his passion, commitment and creativity and wish him every success in whatever adventures lie ahead."

With regards to future roles, Spiller advised that his first priority was to enjoy some well-deserved quality time with his family in Victoria but would be advising of his future plans in due course. 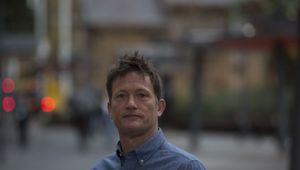 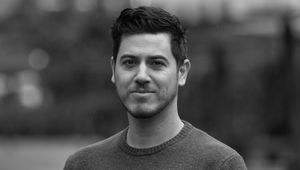 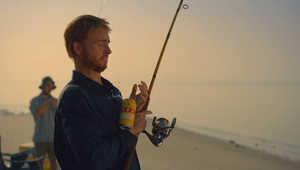 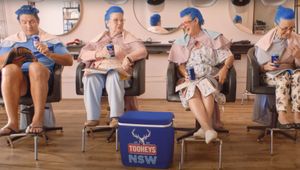