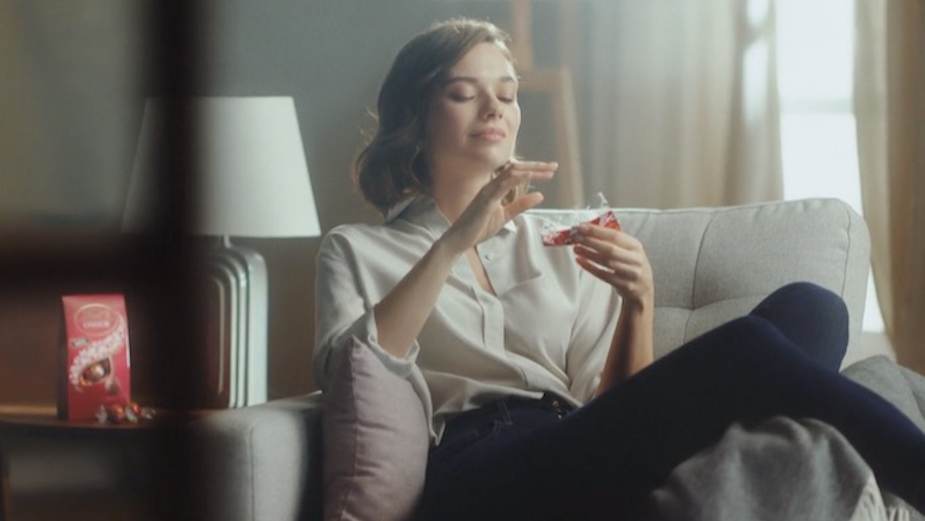 Made to Melt You: From the discerning Master Chocolatier creating Lindt’s LINDOR truffles, to the moment of enjoyment that has time stand still, Lindt’s latest campaign captures what we crave – irresistibly smooth chocolate that ‘puts the world on pause.’ Hostage Films provided production for this new spot directed by Ruben Latre for agency GREY.

To bring the mouth-watering spot to life, Hostage Films partnered with the Milan-based SFX team at Moviechrome, working side-by-side to capture the art of chocolate and the transportive moment made possible by iconic chocolate-maker, Lindt.

“Ruben Latre is a cinematic master,” says SFX artist Andrea Bonomi. “Every collaboration with him is a great chance to make something beautiful.”

Based in the US but with experience working world-wide, Hostage Films recently expanded its representation to include UK-based Agent Elson, and China based D-AGENT. Discover more about Ruben Latre and Hostage Films here.