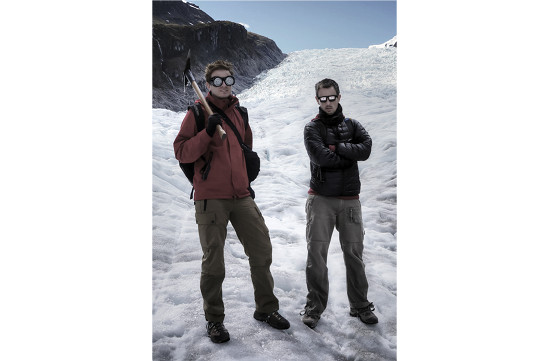 Host Singapore has announced the arrival of Ross Fowler and Greg Rawson as Creative Directors.

Fowler and Rawson have been in Singapore for over eight years, much of which was spent at Ogilvy producing award-winning work across a diverse range of brands from the Health Promotion Board and CIMB Bank to The Economist and Durex.

“Ross & Greg are the perfect fit for Host. They are just fantastic Idea Generators, and instinctively channel-neutral. We can’t wait to get them rolling on our clients’ businesses”, said Dan Gibson, Group Managing Director.

“It’s great to be bringing in guys of such dynamism, with a depth of great work across both Singaporean and Regional clients. Ross and Greg can really help us deliver our challenger ambitions in this market”, commented Host Founder & Group CEO, Anthony Freedman.

Host was founded in Sydney in 2000 and rapidly built a reputation as a very different type of agency. Its unique collaborative model embraced the notion of going beyond the conventional creative department, partnering with external creative groups based on their suitability to a brand or brief.

Host was also early to embrace ‘social by design’ campaigns, boasting a long list of high profile work, which has received recognition including a Titanium Lion, Grand Prix and Gold at Cannes. Their ‘Kiwi Sceptics’ campaign for Air New Zealand was also recently awarded the Grand Prix for Branded Content as Spikes Asia.