Host Appointed To Regional Duties For BiC Lighters And Pens

Company to deliver integrated campaigns in 2014 that include management of social media channels. 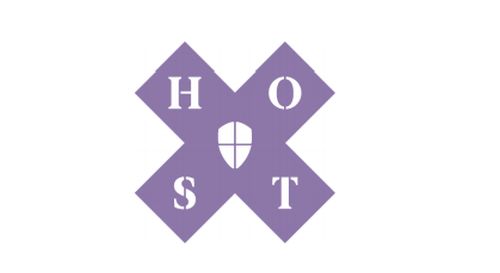 Host Singapore has been appointed to handle communications for BiC Lighters and Pens across Asia-Pacific.

Following a competitive pitch, Host will work to deliver integrated campaigns for BiC in 2014 that include management of social media channels.

“BiC has huge potential for growth in this part of the world. This is a great opportunity for both client and agency” says Dan Gibson, Group Managing Director.

Host Singapore officially opened its doors in January 2013 with founding clients including The Coca-Cola Company and Tourism Western Australia. Host is now also working with Unilever, SMRT, WingTai, Paypal and Google among others, and is located within the Havas Village.

Host was founded in Sydney in 2000 and rapidly built a reputation as a very different type of agency. Its unique collaborative model embraced the notion of going beyond the conventional creative department, partnering with external creative groups based on their suitability to a brand or brief.

Host was also early to embrace ‘social by design’ campaigns, boasting a long list of high profile work, which has received recognition including a Titanium Lion, Grand Prix and Gold at Cannes. Their ‘Kiwi Sceptics’ campaign for Air New Zealand was also awarded the Grand Prix for Branded Content at Spikes Asia.