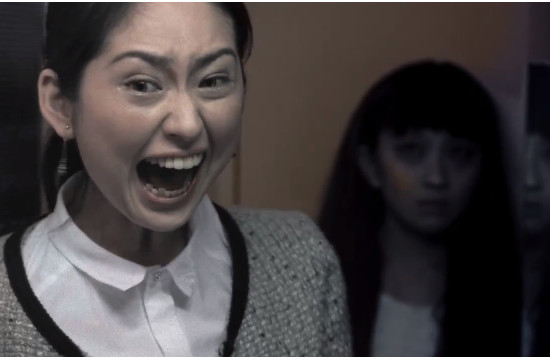 Saatchi & Saatchi Fallon Tokyo has created and released a short film entitled The Showing that exaggerates the anxiety young creative talent can face when presenting their portfolios to senior level top creative directors.

The film is designed to generate awareness & participation for the first ever Portfolio Night in Tokyo. PN gives junior creatives the chance to have their work reviewed by leading local creative directors from multiple agencies. A sort of "speed-dating for creatives”. Many cities around the world participate simultaneously every May 22. But Japan’s advertising industry hadn't given Portfolio Night the chance until now. In order to break through the status quo, Saatchi & Saatchi Fallon had to create something very out of the ordinary to reach the target audience of young creatives and industry leaders alike.

“For young creative talent, sitting in-front of creative directors while they examine and comment on your work is a classic paradox: you want your work to be seen by them yet at the same time you’re terrified of how they will judge it.” explains Phillip Rubel, CEO of Saatchi & Saatchi Fallon Tokyo. “We felt this is not unlike the experience of going to a horror movie - you're simultaneously scared yet uncontrollably attracted.  We decided to focus on this paradox and create a scenario on film that up & coming talent can emotionally identify with.”