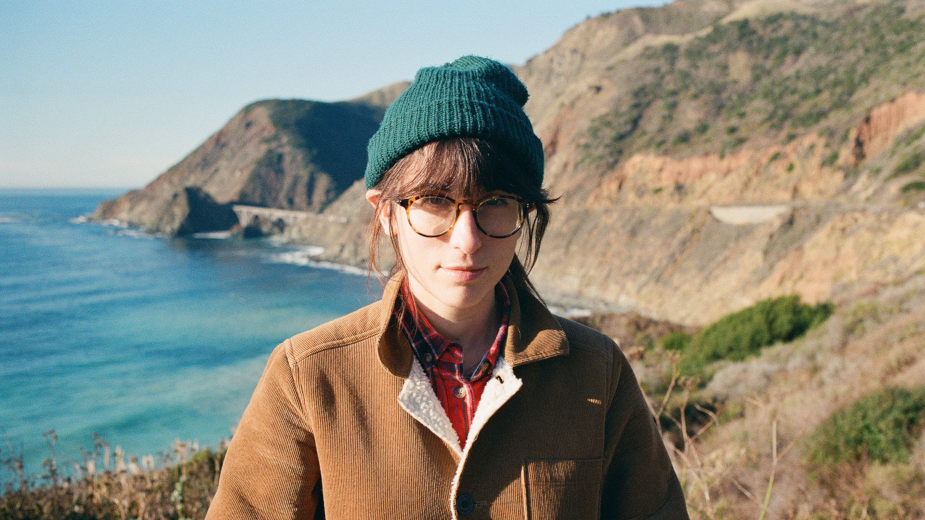 After five exciting years creating HBO Max’s Summer Camp Island, Julia jumps back into the world of short-form content. Hornet is thrilled to let you know what she’s been up to.

Julia Pott is an award-winning British director whose films have screened at festivals worldwide including Sundance, SXSW, Telluride, Ottawa, and Annecy. In addition to being creator and executive producer of Summer Camp Island, she’s also an ADC Young Gun and was named one of the 25 new faces of film by Filmmaker Magazine.

In other words, Julia Pott needs no introduction…. But a reintroduction might be helpful.

Since 2017, Julia has been all-consumed creating her original show Summer Camp Island on HBO MAX. An Emmy and GLAAD nominated animated children’s TV series, the show follows best friends Oscar and Hedgehog who spend their summer days having strange encounters with magical creatures. 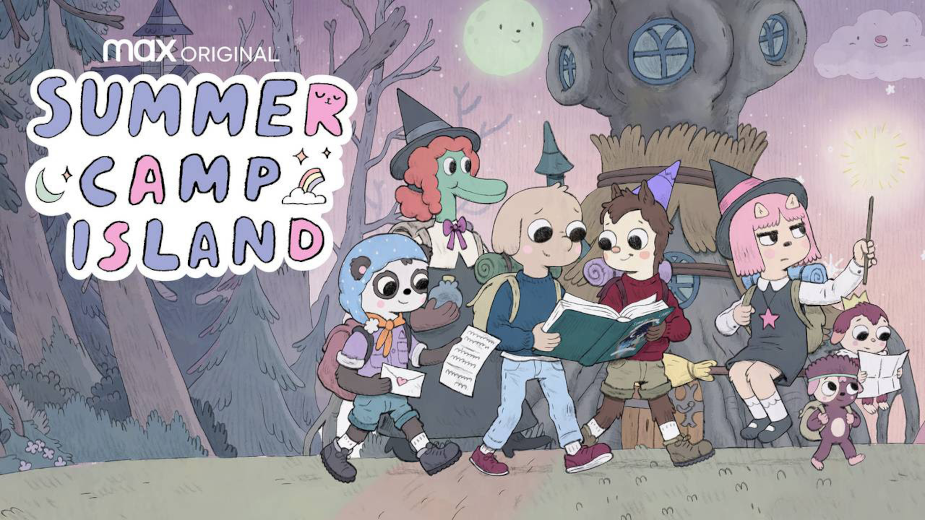 The show has very much been Julia’s baby for these past five seasons and 85+ episodes. Not only did she create the original concept and was the co-showrunner, but she also designed, executive produced, and even voiced one of the main characters.

As she enters post-production on the series, Julia is back. And readier than ever to rediscover some of her shorter-form work.

So, without further ado, let’s get to know Julia Pott... again.

Visually, Julia’s work often possesses a 'wonky' aesthetic (to use her word). Her illustrations and designs are often pencil-drawn and etched with a perfectly imperfect textural quality. And though her style has evolved in the last few years to move beyond the 'eerie energy' it once possessed (again, her words), what’s remained constant throughout is her flowy stream of consciousness, children’s book sensibilities, and charming offbeat storytelling. 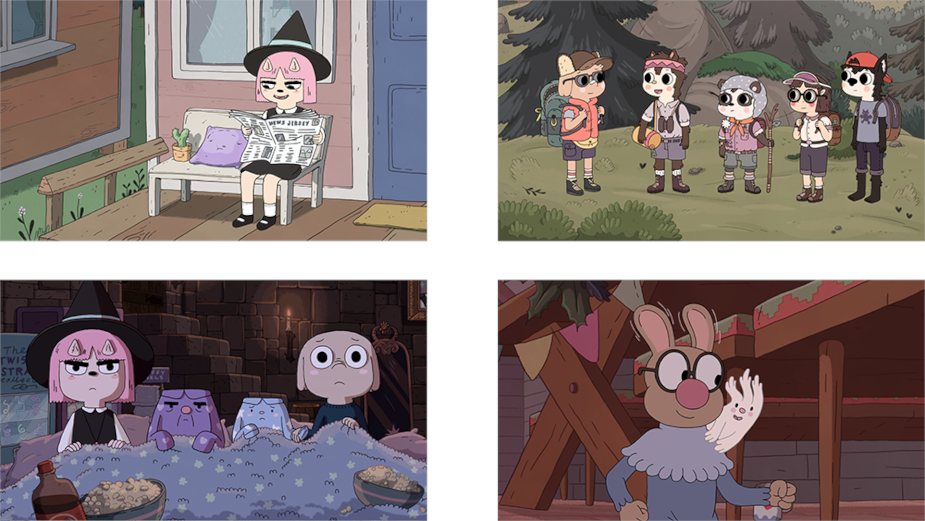 Her process is very much a feedback loop in which art and story metabolize and synthesize in tandem. “I like to design endearing worlds and characters as a vehicle for telling emotionally rich stories. I have always looked up to Beatrix Potter or Maurice Sendak, absolutely brilliant world builders who make you feel safe in their societies.”

Commercially, Julia has worked with a wide array of clients such as Channel 4, Toyota, Oreo, J. Crew, Hermes, Madewell, Rachel Antonoff, MTV, Cartoon Network, Bat for Lashes, and Glamour. She loves working with thoughtful clients and has a special appreciation for short-form storytelling in adverts, where she relishes the challenge of distilling complex ideas into compellingly simple stories.

For Julia, diving back into short form also encompasses content beyond the screen, such as brand installations and even textile collabs. “Ideally, I love working with socially-conscious companies or companies focused on sustainability. I would love to work in the fashion and textile space, and I’m deeply keen to have my work turned into a knitted pattern.” 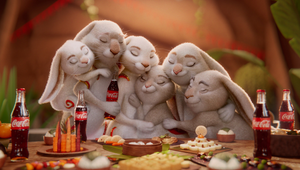 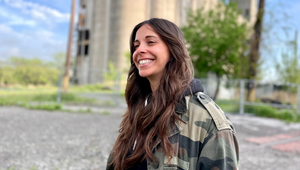 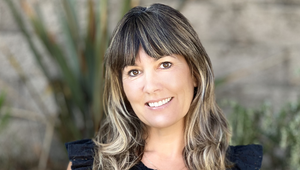 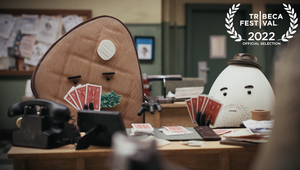 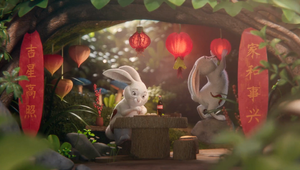 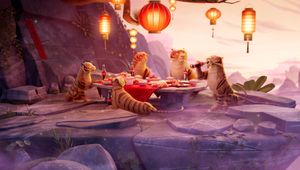 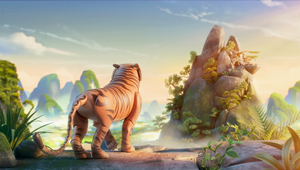 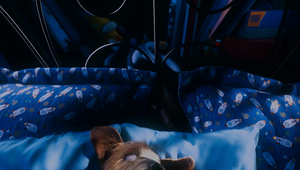