Hope Has No Borders in The Guardian's 'This is Europe' Series 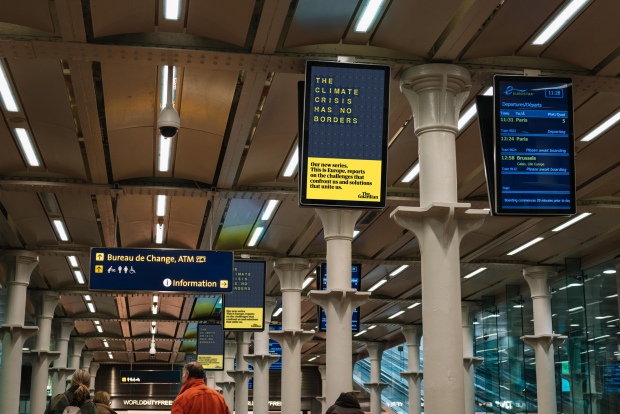 The Guardian, in partnership with in-house creative agency OLIVER, has launched a new multi-layered marketing campaign to coincide with the Guardian’s renewed, long-term commitment to Europe.

Announced today (2 March) by editor-in-chief Katharine Viner, This is Europe is the Guardian’s deeper commitment to reporting on every aspect of Europe; from the continent, its people and politics to institutions, the economy and culture. This includes a new dedicated space on the Guardian’s digital front page for European visitors, the relaunch of a weekly This is Europe newsletter and live events across the continent later this year.

This is Europe kicks off with a week-long special of in-depth reporting, interviews, features and films across all sections of the Guardian.

To support the new series, the Guardian will take over all 36 screens in the Eurostar departure lounge at London St Pancras today (2nd March). The bespoke marketing was created with this unique setting in mind, making use of a moving departure board design based around the theme ‘Hope has no borders’. The messaging expands on the Guardian’s ‘Hope is Power’ campaign last year and follows the recent Guardian Weekly activation in Berlin. 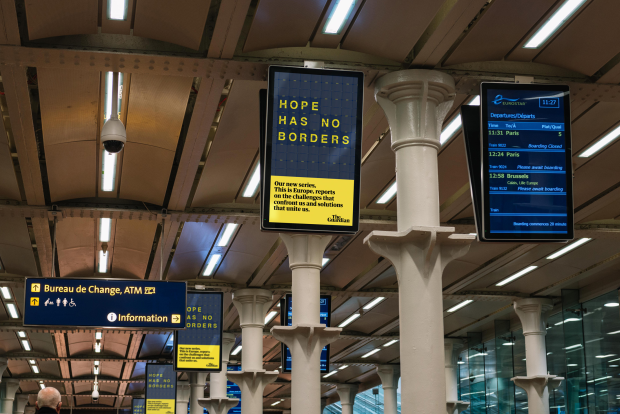 The creative features a yellow banner promoting the Guardian’s This is Europe series, alongside a rolling departure board design with a constantly changing interface; shifting from messages such as ‘the climate crisis has no borders’ and ‘inequality has no borders’. The design lends itself to its setting, highlighting a series of important and globally relevant issues as passengers enter and depart from the international station. The messages finish with ‘hope has no borders’, acknowledging that while there are lots of challenges we face around the world, hope can also empower and bring people together across divides.

The adverts will appear in the Eurostar departure lounge today (2nd March), with the designs adapted to run on social media and online across the Guardian. There will also be a specially created This is Europe cover wrap of the Guardian print edition today, with copies of the newspaper available at Eurostar departure lounges in London, Paris and Brussels, and on board all trains for two weeks as part of the takeover.

To promote the launch of This is Europe, there will be bespoke banners for the series running across the Guardian, with a first impression take-over of all ad slots today (2 March) and the following Monday (9 March). The designs will be linked to support, with a number of additional banners inviting readers to join the Guardian.

Kate Davies, director of brand and awareness, Guardian News & Media, says: “The values we share with our readers at the Guardian means we are well-placed to report on stories that offer hope and unite us. I am hugely proud of the concept behind this creative, as it combines a powerful message with an eye-catching design that perfectly fits its out-of-home placement. The advert provides a stop-and-stare moment for travellers that is equally impactful when seen online or on social. This unique design was a brilliant creative opportunity to support the Guardian’s new This is Europe series and a natural next step in expanding on our ‘Hope is Power’ campaign last year.”

Sam Jacobs, creative director of The Guardian’s in-house OLIVER team, adds: “"The creative thinking behind this campaign started with the thought that the challenges that confront us and the solutions that unite us have no borders. And neither does the Guardian's journalism. We worked closely with PHD to create a media plan that brought us close to a border, allowing us to create some creatively contextual advertising. The project also meant we worked collaboratively with the Guardian's brilliant editorial design and marketing teams. That's the beauty of working in-house – we can collaborate at speed to create fully integrated and impactful campaigns.”

The ten countries with the largest Guardian audiences after the UK are Germany, Ireland, France, Netherlands, Spain, Italy, Sweden, Norway, Switzerland and Belgium.

Almost a quarter of Guardian Weekly subscribers are from Europe.

Read more about the Guardian’s This is Europe series here, including an authored piece by editor-in-chief Katharine Viner. 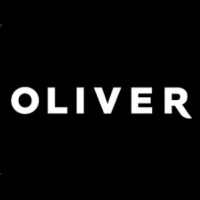 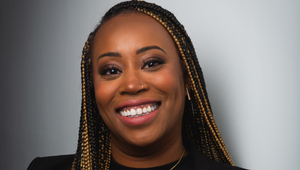 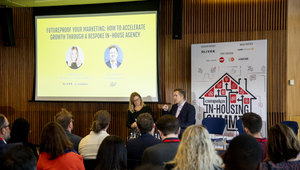 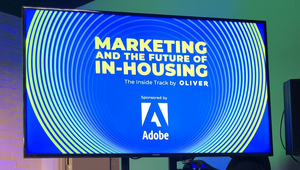 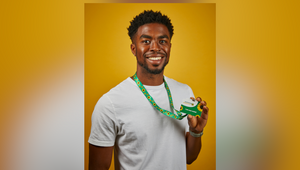 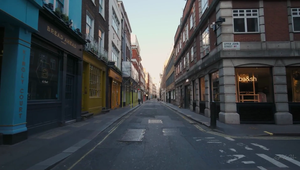 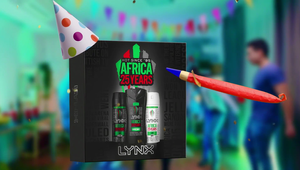 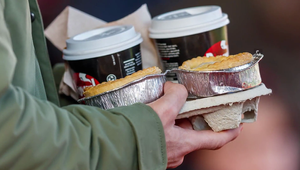 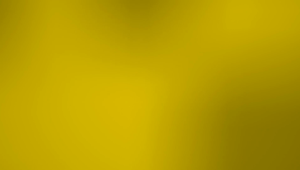