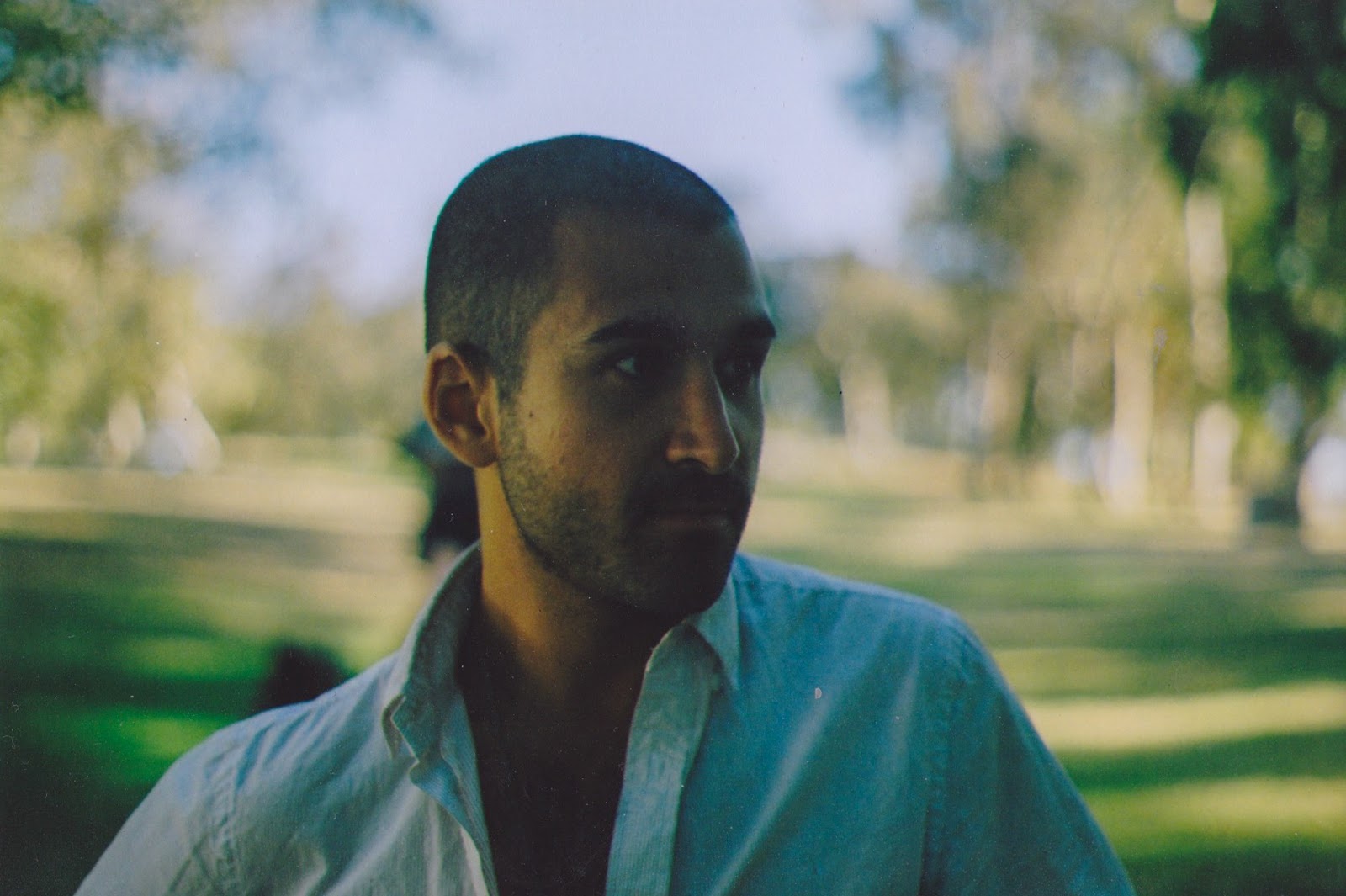 Bi-coastal production company Honor Society has signed director Taylor Cohen for US commercial representation. Taylor is an award-winning music video, commercial and feature film writer and director. He comes to Honor Society following a decade of experience as a filmmaker, helming music videos for top artists including Billie Eilish, Little Dragon, Travis Scott and Nicki Minaj, and brands including Intel and Beats by Dre. For the past two years, he has continually directed spots for Apple Music’s ongoing 'Next Up' campaign, featuring artists such as Billie Ellish and Burna Boy. His recent suspenseful short film 'Strobe' earned a Vimeo Staff Pick for its haunting depiction of a troubled teenage girl going to extreme lengths to get the attention of a famous DJ online.

"Taylor's work in both film and commercial shows a unique talent for leveraging raw, human emotion to pique the curiosity of viewers," notes Honor Society managing director/executive producer Megan Kelly. "He is constantly evolving his craft and pushing the visual envelope, no matter the size or scope of the project. We're thrilled to have him join our roster!"

Adds Taylor: “Megan and the entire Honor Society team are extremely thoughtful about their roster and I’m really looking forward to partnering with them to bring a fresh point of view to the table.”

After beginning his directorial career touring with musicians and documenting the rise of DIY venues and the shifting music industry, he quickly established himself as a talent to watch in the music video space after earning the MTV Breakthrough Video of the Year award for his first music video, 'Lessons Learned,' for indie electronic duo Matt and Kim. His passion for graphic photography and complex character study has translated his work into a unique narrative style, marked by emotional human narratives, dynamic and often harrowing imagery for poignant music videos and films.

He is currently represented for film and television by William Morris Endeavour and is currently in development on a feature film adaptation of his short film, 'STROBE.'