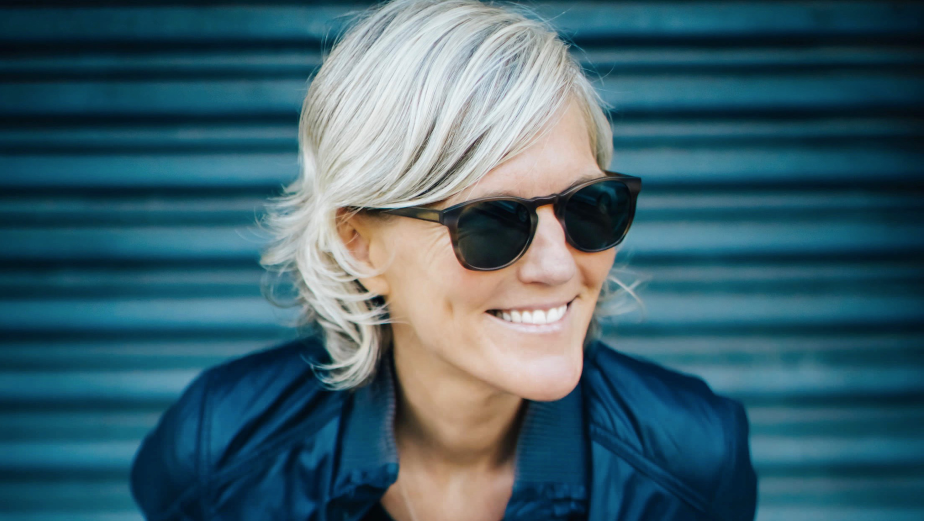 Her commercial directorial debut was a grand slam, winning the Doritos 'Crash the Super Bowl' contest with her spot 'Check Out Girl'. The hilarious spot, which she also penned, soared to viral status, earning widespread media coverage and landing on 'The Ellen Show' as one of Ellen’s top comedy spots from the big game. Her narrative short films have screened at over 60 film festivals across the globe, winning top awards including the BAFTA Award of Excellence at SXSW.

With Dehnert joining Honor Society, the roster is now made up of 42% female directors, with managing director and executive producer Megan Kelly taking a deliberate approach towards diversity and inclusion within the company, even before signing on with the launch of Free the Bid in 2016. "Kristin not only has a natural ability for comedic storytelling, but her experience as a writer truly allows her to create in the moment and take creative concepts to the next level," notes Kelly. "We're thrilled to have her join Honor Society and develop what's next for her, both in short form and long form content."

Dehnert adds: “I was immediately impressed with Megan’s fresh vision and approach to running a production company. She truly champions and supports all of her filmmakers and brings a nuanced understanding to the importance of cross-pollination between entertainment and advertising to create work that truly engages audiences.”

Los Angeles-based Dehnert began her filmmaking career as a location scout and manager for feature films, embracing the experience as an opportunity to work alongside top directorial talent including Nora Ephron, Robert Zemeckis and Nicholas Stoller. She made her directorial debut with the short film 'Underground', a suspense thriller she also co-wrote and co-produced. The film, which addresses themes of gender, race and fear, gained international notoriety and enjoyed a successful global festival run before getting picked up by IFC for domestic television distribution.

Kristin's background in writing and natural inclination towards improvisation shifted her focus into the comedy realm, with her short film 'Michael Peterson' premiering at the Palm Springs International ShortFest and going on to win numerous awards and accolades. After making a splash in adland with her Doritos Super Bowl spot, she began rapidly building her comedy commercial reel as well as carving out a niche as a sought-after director of celebrity talent working with Mindy Kaling, Busy Philipps and Sophia Bush, among others.

Her standout debut work both in commercials and narrative shorts also attracted the attention of Disney, who commissioned her to pen a comedic short. Prior to Honor Society, she was signed with Spears and Arrows. In addition to her commercial work, Chicago-born Dehnert continues to write and direct her own projects and is currently in development on her first feature comedy script.