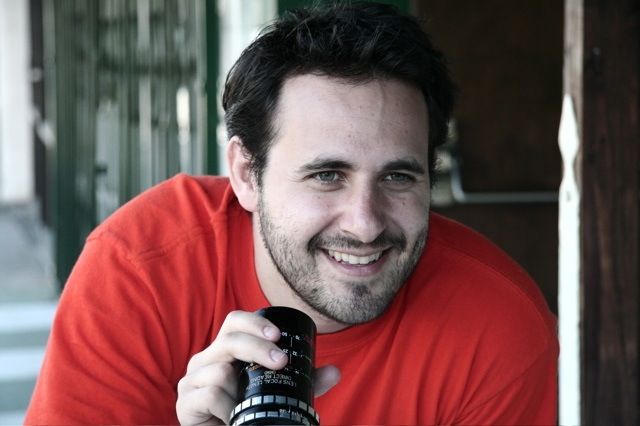 Matty began his career editing for scripted and reality television, cutting for top series including “Entourage” and “Shameless”. While editing, he carefully crafted a director’s reel with the comedic work that caught the attention of HSI, who signed him for his first representation. Matty’s spots consistently deliver impeccably timed comedic performances with a distinct visual style.

Notes Honor Society Executive Producer/Managing Partner Megan Kelly, “Matty has such a distinct style with comedy and consistently brings out strong comedic performances mixed with quirky visuals. He is a great fit for our roster and we can’t wait to work with him to continue to deliver his humour in unexpected ways.”

“Honor Society is the perfect one-two punch. Both Eli and Megan have mastered the integrated production model and have great taste for quirky comedy,” adds Matty. “It’s important to me to be able to work with people who share my comedic taste and sensibilities and right off the bat I knew Honor Society was the right spot for me. Most importantly, they’re some of the few people to laugh at my jokes.”