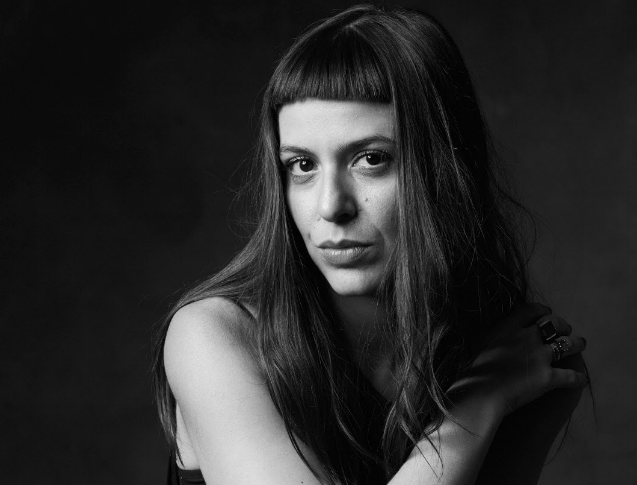 Bi-coastal production company Honor Society has signed director Juliana Curi for US commercial and entertainment representation. Juliana brings a distinctive visual speciality on gender exploration and the representation of the female figure in modern media, heavily influenced by social cinema and feminist roots. With a commitment to female empowerment, Juliana delivers brand stories that tactfully explore gender, cultural, and social topics and aim to shift multicultural points of view. Her career thus far has spanned work for such top clients as Mastercard, Sony, Avon and Dove as well as the art exhibitions Pink Intervention at Spotte Art NY and Battle of the Body at Centro Cultural São Paulo, which won the Brazilian National Commission for Cultural Incentive Prize. Currently, Juliana is in development with Honor Society on a documentary series 'Almighty Hair.' The series will explore feminine identity in a visually astonishing manner, through the most universal subject of all: hair.

Click HERE to view a selection of Curi’s work.

Notes Honor Society founder and executive producer Megan Kelly said: “The refined perspective that Juliana brings to her work in both advertising and film provides dynamic cultural commentary that incites meaningful conversations. We're thrilled to have her as a part of the Honor Society team.”

Adds Juliana, “In Honor Society, I found an amazing creative space to keep building my work and continue telling stories that raise women’s voices and underrepresented narratives. Honor Society is a production company aligned with contemporary values, in which we understand that it’s possible to have cultural and commercial relevance while still creating authentic and powerful stores that embrace multiple genders, races, sexual orientations, and cultures.”

Brazil-born and bred, Juliana has paved the way for female representation and social-cultural impacts projects within her home country. In 2018, she directed the Film-Manifesto 'Stereotypes' to launch 'More Grls,' the first roadmap to female talent in Brazil which aims to fight gender inequality. Her last project for P&G received special recognition at UN Women as the best work in Latin America that seeks to bring down gender stereotypes.

Juliana began her career in the creative department of MTV Brazil, developing campaigns for timely social issues, such as HIV, politics, and citizenship. She currently resides in Los Angeles, and her projects include the exhibition Pink Intervention at Spotte Art NY and the performance program Dynamic encounters at the Museum of Modern Art (MOMA).