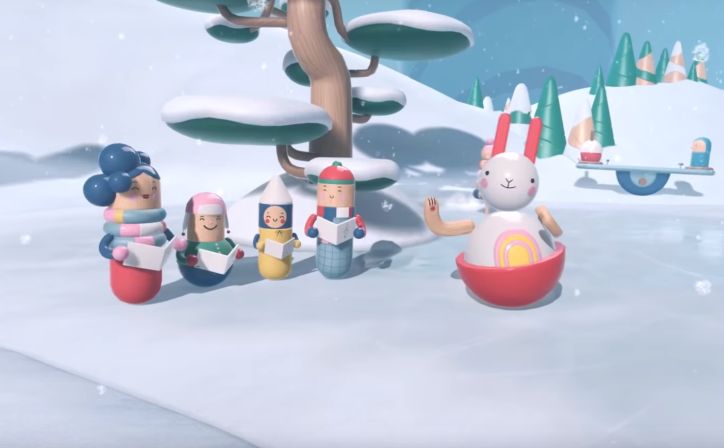 For the Christmas season, Honda is using virtual reality to create a one-of-a-kind winter wonderland in 'The Magic Snow Globe', an interactive world personalised for patients at the Children’s Hospital of Orange County (CHOC Children’s).

Honda invited the young patients at CHOC Children’s to go inside a real snow globe through a 'shrinking machine'. Using VR technology, the kids experienced the feeling of shrinking and being transported inside the snow globe. Once inside, they explored and interacted with all sorts of holiday-themed elements in the virtual snow globe.

“One of the great things about kids is their incredible imagination. We wanted to use their creativity to bring them a truly magical holiday experience, tailored to each child, and to remind them that nothing should stop the joy of the holidays,” said Susie Rossick, assistant vice president, Honda Automotive Marketing.

Inside the snow globe, the children were welcomed by colourful characters and played with a number of interactive elements, such as clicking on a cloud to make it snow. The characters guided them through the experience and helped them create a customised snowman. Once they 'unshrunk', the patients were surprised to see all the characters inside the real snow globe and a gift with the toy version of the snowman they had created.

An online film was created from the experience, which is available on Honda’s social channels. TV cuts of the long-form film will air during the Rose Parade and on ABC, KTLA and NBC.

Honda is donating $50,000 to both CHOC Children’s, a nonprofit paediatric healthcare system providing high quality care to infants, children and teens, and the Pediatric Brain Tumor Foundation, the world's largest nonprofit solely dedicated to children and teens with brain tumours, and Honda’s charity for more than 27 years. This marks the third year in a row that Honda has used virtual or augmented reality technology to spread holiday cheer at CHOC Children’s. 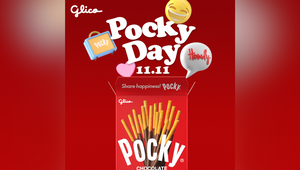 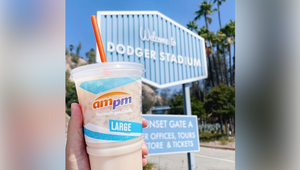 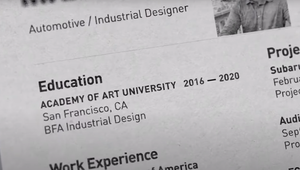 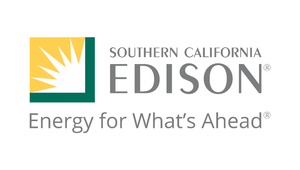 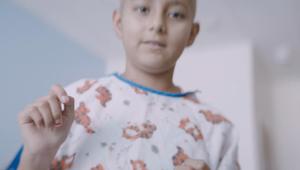 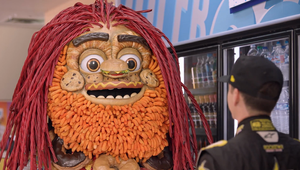 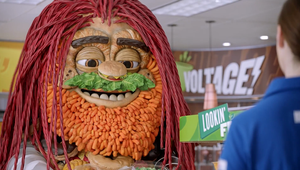