Honda Gets Gamers in Gear with New Microsoft Partnership 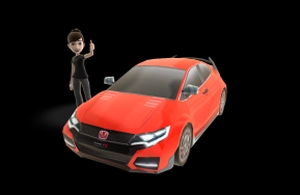 In a media first, Honda is taking over #XboxUpload to highlight the new Civic Type R, by challenging gamers to perform a hot lap time trial around the Nürburgring in the popular Forza Motorsport 5 game on Xbox One.

Users are prompted to record and socially share their best efforts. This mechanism of driving user generated footage is now a huge part of modern gaming – since its launch Upload has received over one billion uploads by Xbox’s community of gamers. 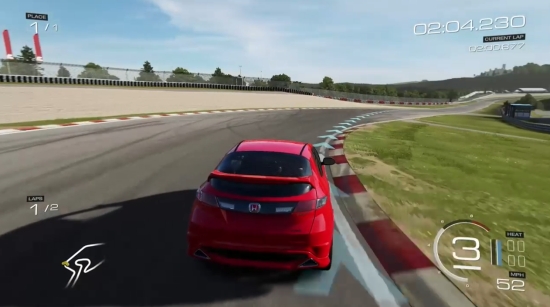 Kate Barrett, Communications Manager Honda UK, said: “Creativity and curiosity is as much part of the Honda brand as our racing heritage so we were delighted to be able to work with Xbox and SMG to deliver a unique and interactive experience for racers of all ages that both showcases our cars and gives people the chance to set their own lap record around the Nürburgring in the Type R.”

Stuart Flint, Sales Director at Microsoft Advertising & Online said: “We love making these types of campaigns happen, where brands and consumers really benefit from engagement on our advertising platforms. Xbox is a really interesting canvas for creativity and this is a unique way to bring the Honda Type R campaign to life for an audience that is excited by Honda’s sports and racing pedigree.”

Elliott Millard SMG’s Managing Partner, said: “This is a great example of SMG collaborating with media partners to drive relevant and engaged audiences for our clients. Our aim with this campaign was to extend the hugely successful Other Side film by creating an immersive and interactive digital experience between the Xbox community and the Honda brand.”

The campaign will be brought to life at SMG on 17 December with Microsoft taking over the agency’s cafe for an interactive gaming experience where they will encourage staff and guests to take part in the Upload challenge.

The campaign is a digital media extension of the popular ‘Other Side’ online film which launched earlier in the year, which devised by Weiden + Kennedy.