Awards and Events 251 Add to collection 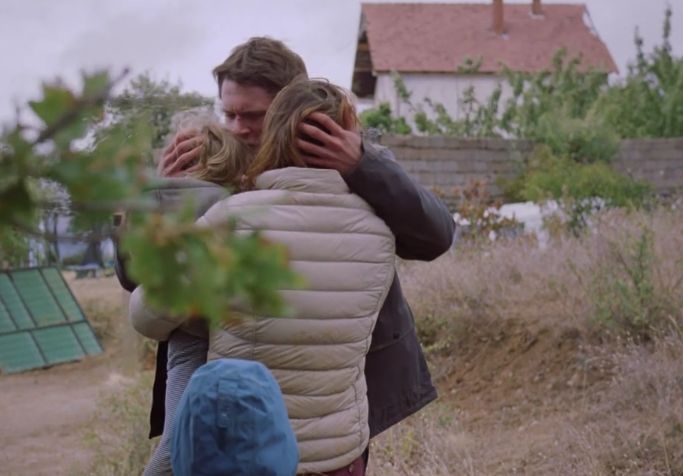 Directed by Daniel Mulloy and edited by Homespun’s Phil Currie, Home is about the life-changing journey a comfortable English family experience as thousands of men, women and children attempt to enter Europe.

The short stars Jack O’Connell (Unbroken, 300: Rise of an Empire) and Holliday Granger (The Finest Hours, Cinderella) and is a sensitive and complex exploration of how fear can bring out the best and worst in all or us.

Production company Somesuch were on board, and that’s how Homespun became involved.  “When they approached me about Home I knew straight away that I wanted to be part of the project,” said Phil Currie.  “I can’t tell you how proud I am to have edited the BAFTA-winning short.  The competition was fierce this year making the win even more special.”