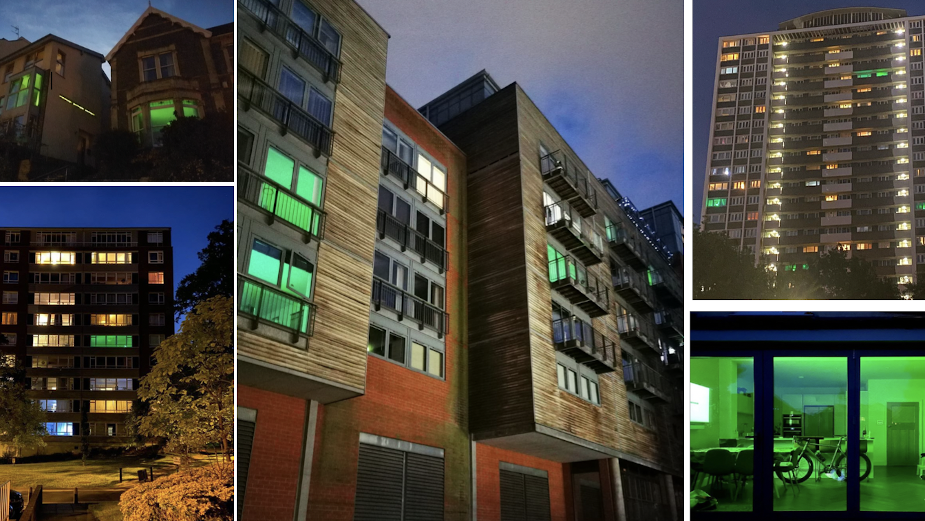 Grenfell United, the group of survivors and bereaved families from 2017’s Grenfell Tower tragedy, last night asked communities across the UK to remember and show their support in an arresting but simple way: to illuminate their homes in the vibrant green associated with the movement.

With the silent walk that usually happens on the anniversary of the Grenfell tragedy cancelled due to social distancing, Grenfell United worked with innovative marketing agency Anomaly to create an effortless way for supporters to take action at home instead: On Sunday at 10.30pm, people turned off their lights, opened their curtains and turned on their screens to watch a short video about Grenfell United’s mission. Dominated by a green light so bright it illuminated entire rooms, the simple act showed the outside world people’s support for survivors and bereaved families on this, the third anniversary of the fire.

Encouraged to share their show of support via social media, Instagram and Twitter last night lit up with 1,000s of pictures from across the country, accompanied by the hashtag #GoGreenforGrenfell.

Karim Mussilhy, bereaved family member and vice chair of Grenfell United commented, “This is a visual reminder to those in charge that we are still here. Still waiting for justice, still demanding change. Although our traditional remembrance walk is in silence, the message was nonetheless loud and clear. This year, albeit during lockdown, the message is still loud, clear - and now vivid too.”

Conrad Swanston, creative at Anomaly commented, “With all the restrictions came a certain clarity. What could we give the community to replace the beautiful 'act' of silently walking together in their thousands? Creating a film bright enough to illuminate a room green using their own TV or digital device felt a really powerful and visually striking way of getting thousands of people to unite from the safety of their own homes.”

In the days running up to the anniversary, letters, emails and social media posts spread word of the call to action – asking people to tune in to YouTube at 10.30pm on Sunday night to watch the distinctive video. There they saw the message “TONIGHT IS THE THIRD ANNIVERSARY OF THE GRENFELL FIRE. HOMES ACROSS THE UK ARE GOING GREEN FOR GRENFELL. YOUR TV SCREEN IS ABOUT TO GO GREEN. TO TAKE PART, SWITCH OFF YOUR LIGHTS, OPEN YOUR CURTAINS AND LET THE GREEN LIGHT SHINE THROUGH YOUR WINDOW,” accompanied by 72 hearts, in memory of the loved ones who lost their lives in the fire. 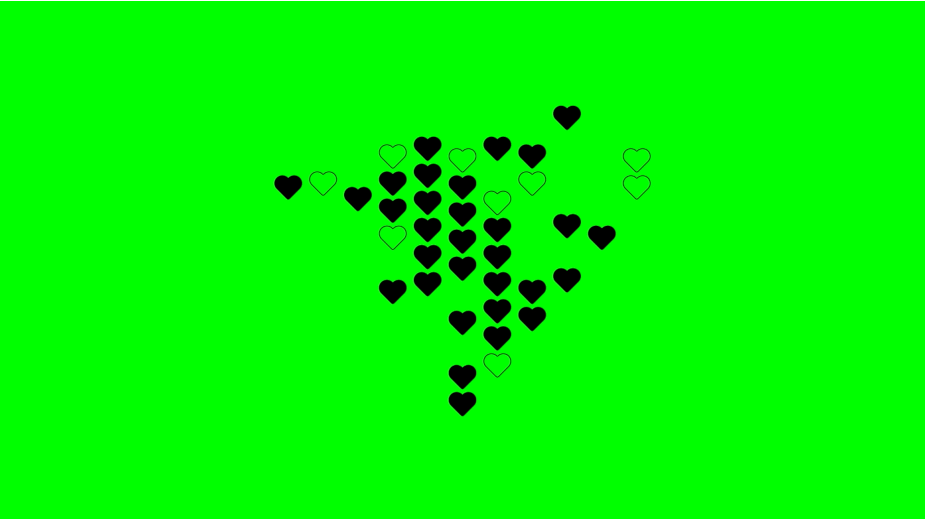