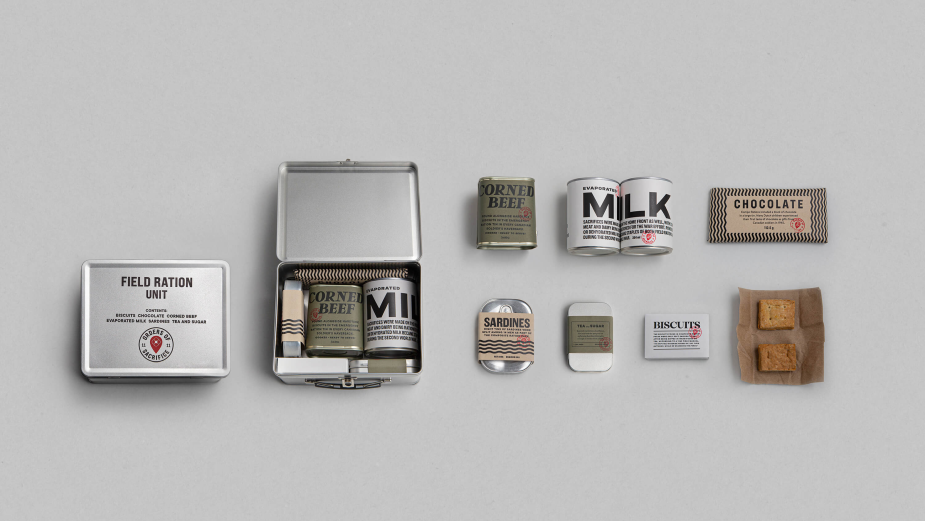 In support of Remembrance Day, when Canadians pay homage to the brave men and women who served their country in the Canadian Armed Forces, HomeEquity Bank will be providing a unique opportunity to connect Canadians with the hardships faced by our soldiers in the Second World War with 'Orders of Sacrifice' field rations kits. Available November 10 through DoorDash, the Orders of Sacrifice rations kits will supply historically accurate recreations of the staple food items found in military haversacks as a way to forge a tangible connection with what veterans would have lived through as they fought overseas.

Opening a rations kit reveals a QR code that navigates to an unboxing video featuring commentary from Second World War veterans Marvin Gord, age 100, and Jack Boeki, age 97. Their anecdotes provide meaningful context for the Orders of Sacrifice experience, offering an important reminder in the digital age of the significant sacrifices, big and small, made by the heroic men and women throughout the Second World War.

“It’s important to us to pay homage to the brave men and women who served their country in the Canadian Armed Forces,” said Yvonne Ziomecki, Executive Vice-President, Chief Marketing Officer, HomeEquity Bank. “Once again this year, we strove to bring Remembrance Day into the digital age and the hearts and minds of younger generations by doing something special. The Orders of Sacrifice field rations kits offer a physical connection to our past and provide Canadians with a unique opportunity to reflect on the daily sacrifices made by our soldiers.”

Created by Zulu Alpha Kilo, the Orders of Sacrifice field rations kit includes hardtack biscuits, chocolate, tea bags, sardines, canned evaporated canned milk, and canned corn beef. A Second World War historian consulted on each item in the rations kit to ensure its accuracy, giving Canadians an authentic taste of battlefront food from the past. “History remembers their epic battles, but with this year’s campaign, we wanted people to also remember the daily sacrifices our veterans made for us,” said Brian Murray, Executive Creative Director, Zulu Alpha Kilo.

Two years ago,  Zulu Alpha Kilo, conceived the Remembrance Day moment of silence (#PauseToRemember) to video game streaming services, like Twitch, in a highly successful campaign that saw nearly a million gamers in 114 countries around the world lay down their controllers. Last year, they assembled a group of Second World War veterans to create the world’s oldest esports team, called Team Legion. That initiative included four veterans, all over 95 years old, who joined the world of online gaming on virtual battlefields to share their real experiences with gamers from around the world on Remembrance Day.

In late October, the Legion National Foundation and its presenting partner HomeEquity Bank launched their Digital Poppy initiative, encouraging people to buy or donate a poppy at MyPoppy.ca. The Digital Poppy was developed in 2018 as a modern way for Canadians to remember and support veterans online.

“The support the Digital Poppy provides to the Legion National Foundation is immense,” says Dave Flannigan, Foundation Chair. “It helps enable the work we do to help our veterans and their families and to promote remembrance. I thank everyone who received a Digital Poppy last year and those who will this year.”

Notable Canadians, like HomeEquity Bank spokesperson Kurt Browning, along with Justin Bieber, Margaret Atwood, Ashley Callingbull, Sandra Oh, and Kevin Bieksa, have participated to inspire Canadians to create and dedicate a Digital Poppy. It’s a safe and thoughtful way to honour those who served and sacrificed for us all. In addition, Private (Ret’d) Ardwell “Art” Eyres is returning to national TV screens this year and will be dedicating his Digital Poppy to his friend and mentor Sergeant Major John Copeland in a national TV ad.

#OrdersOfSacrifice will be available via DoorDash on November 10th. All proceeds from the rations kits will support the Legion National Foundation. Supplies are limited. Deliveries will be featured in East York, Danforth Village, the Beaches, Riverdale, Distillery District, and other select neighbourhoods in Toronto.

Zulu Alpha Kilo led the creative and strategy, Weber Shandwick led PR, and OMD led the media planning and buying. To support the MyPoppy campaign, please visit MyPoppy.ca, or to join the moment of silence, follow us and Share your experience with #OrdersOfSacrifice. 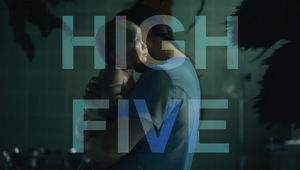 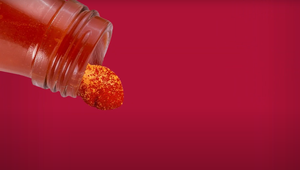 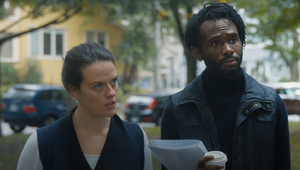