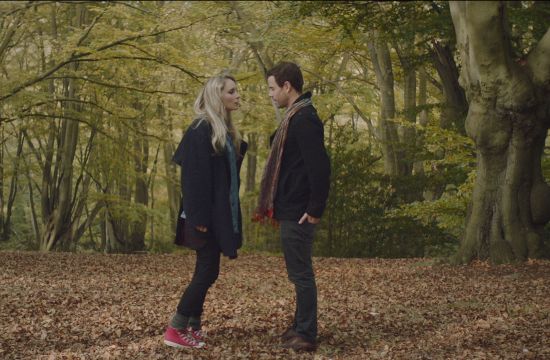 Mother has created a short film for web-based charity Shift.ms which helps to better convey the impact of a diagnosis with multiple sclerosis (MS). The film, ‘Gallop’ dramatises the early emotional journey of someone coming to grips with the early stages of diagnosis of MS through the prism of a love affair.

Rather than focusing on stats and facts, ‘Gallop’ uses narrative and a love story to show the human journey behind diagnosis. It’s the story of a man and woman, both young and ridiculously attractive who are in the heady moment of falling in love when the man discovers he has something that is the opposite of the magic he’s feeling – MS.

Mother wanted to find a way to make conversations about MS bigger, and by telling a story about something that everyone understands. Whilst the film is absolutely about MS, the love story engages with an wider audience and it’s as much a story about how much you tell someone about yourself when you’re falling in love as about diagnosis.

It was directed by BAFTA-nominated up-and-coming director Michael Pearce."My concern was that it shouldn't feel like a 'charity film', I didn't want to make something that was over-earnest or sentimental. It needed to have other dynamics to it, a certain playfulness and poetry, and should exist as a short film in its own right. The people at Shift.ms and the team at Mother were very supportive and open to this idea,” he said.

Gallop has been shortlisted in the Short Film category for this year's Rushes Soho Shorts Festival.