Homecenter Pays Tribute to the Horror Classics on Halloween 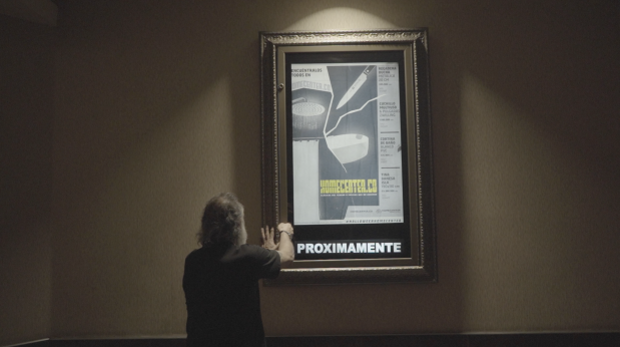 Sodimac Homecenter is the biggest home retailer in Colombia and one of the biggest in Latin America. Sodimac is all about good prices and options to transform the home, so they asked for an action to be part of the conversation during Halloween and to show that there are many more options in their stores than people think.
The Horror Catalogue was the Homecenter campaign this Halloween. It was a tribute to the classic horror posters, recreated using their products. The campaign was part of the Halloween conversation in an organic way, while at the same time, telling Colombia the immense variety of options they can find in Homecenter; options that work even to dress up or celebrate a day as iconic as this. They created four posters for the campaign, every single one of them inspired by a poster of a famous horror movie. So, there were four references: one inspired by Child’s play, one inspired by Friday the 13th, one inspired by The Ring and one inspired by Psycho by Alfred Hitchcock. 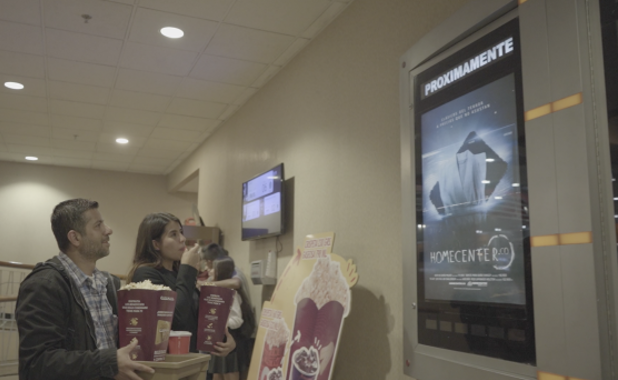 The campaign is composed of a strong digital action on Instagram and Twitter, advertising in the store's food court, flyers given away at the points of sale and a non traditional advertising on some Cinemark theatres of the city. All, gathered under a single hashtag: #HalloweenHomecenter
view more - Creative