Home Means More Than Ever in LEROY MERLIN Spot 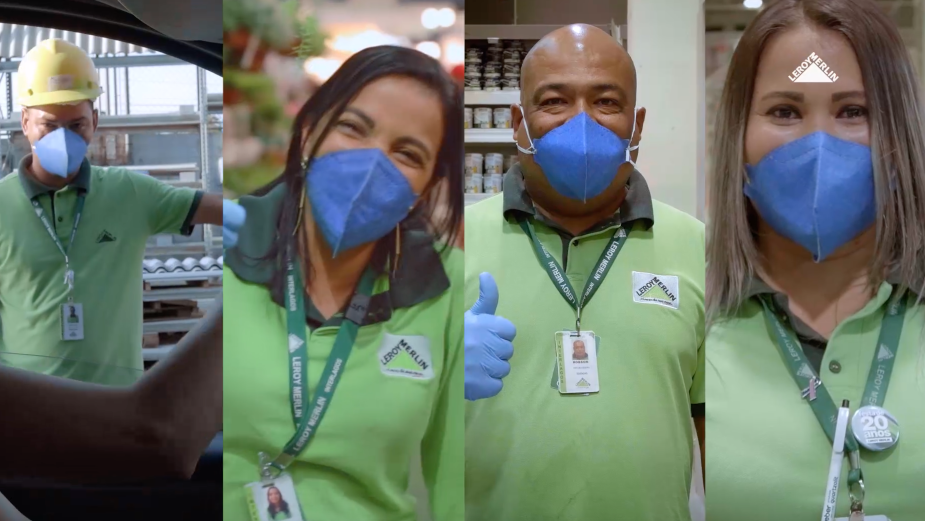 “This will pass. We will stay home and this will all pass.” The new LEROY MERLIN video, signed by FCB Brasil, shares the feeling of confidence that the current situation will pass.

The video shows various moments in the daily lives of families, as they remain in the best place for everyone to be: home. It also emphasises how our special place has become even more special. “If our homes already meant protection and safety, that meaning has gained even more relevance now, as they are not just the place where we dwell, but where we actually live our lives, the place where we are now doing everything: eating, working, exercising, studying with the kids, and interacting with family and friends,” says Kleber Fonseca, creative director at FCB.

The new campaign also explains that all LEROY MERLIN stores are still open, operating under special conditions and following all the guidelines and measures of the Health Ministry. Customers are also making purchases on the LEROY MERLIN website and app, further reinforcing the brand’s concept of being the 'home to your home'.

“Our homes have become, now more than ever, the most important places in the world, and we are committed to taking care of the homes of everyone in Brazil,” says Paulo José, communications director at Leroy Merlin Brasil.

Produced by Piloto, the video includes scenes recorded by the customers themselves, in their own homes, and also some of the brand’s stock footage. It was all done remotely, as everyone worked from home, recording, producing, and approving. With 60 second, 45 second, and 30 second versions, the commercial is being aired on TV (broadcast and cable), and on the brand’s digital channels.