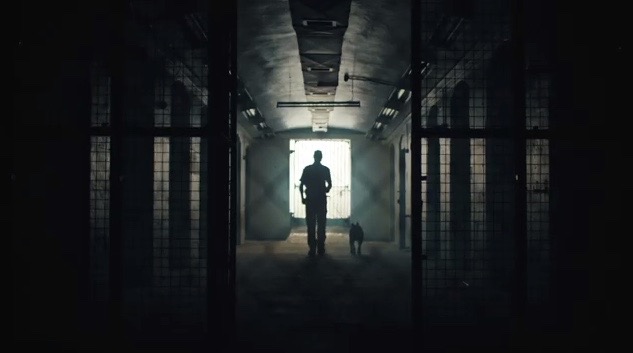 Movie actor Aaron Taylor-Johnson, of Kick-Ass and Avengers fame, is the voice behind a powerful 2-minute film urging the world, and particularly Australians, to adopt a shelter or pound dog this festive season. Each year over 50,000 abandoned dogs are put down across the country and DDB Remedy, in collaboration with Taylor-Johnson and animal welfare organisations nationally, have launched a pro-bono campaign that urges Australians to help save their lives.

The campaign, which launches today, will feature the voice of the Golden Globe winner who has adopted two rescue dogs to date. "Every year, over 2 million dogs are euthanised around the world.  Together we can end such a senseless disregard for life. Choose compassion and adopt a rescue dog today," says the actor who has provided his time and support to the campaign pro-bono.


Says Scott Smith, executive creative director, DDB Remedy: "Many of the people behind the creation and production of this film regularly donate their time to organisations like Doggie Rescue in NSW. Through them, we became aware that local pounds and shelters are inundated with dogs during Christmas.

"While pounds and shelters they do everything they can, they simply can't house hundreds of dogs indefinitely; so tragically, tens of thousands are put down every year through no fault of their own. This moving film gives them a voice at a time of year when for many Australians, caring and compassion are paramount."

Director Jonathan May says he wanted the film to be as authentic as possible.
Says May: "We took a huge risk working with untrained shelter dogs to be in the film and with the help of Monika from Doggie Rescue, we carefully selected Steve and Xena. We only had a short window of time to shoot the dog scenes but both of them nailed their part, it was almost as if they knew the importance of their roles.
"With the support of the dog rescue organisations who came on board across Australia, together with Aaron's international profile, we're hoping we'll be able to make a difference and save as many dogs as possible during Christmas and beyond. Both here and around the world."

See Aaron's Instagram feed here - the post has received over 20K views since launching a few hours ago.