Holly Abey Joins Somesuch to Head Up Sales and Marketing

Somesuch gears up for new year after a successful 2015 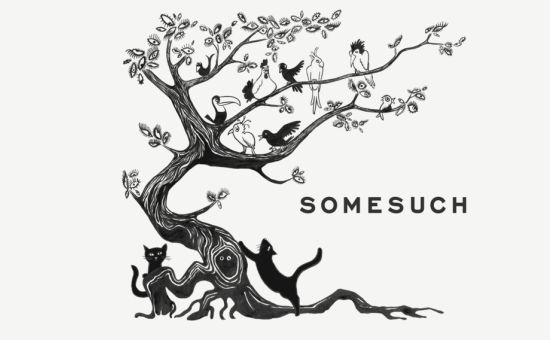 Somesuch has hired Holly Abey as head of Sales and Marketing. Holly will oversee commercials and entertainment working with the Somesuch and Anonymous rosters.

Sally Campbell said 'This is the hardest hire I've done, but the second I met Holly I knew she was right for Somesuch. She's bright, ambitious, has excellent taste, and a wicked sense of humour. She'll be a great support and guide for the directors, and our clients already respect her.'

Holly comes to Somesuch from The Sweet Shop, where she was a director’s rep and producer. Prior to that, Holly worked as a TV producer at agencies such as VCCP, The Red Brick Road and TBWA\Media Arts Lab.

She joins Somesuch as the production company, which represents directors like Kim Gehrig, Daniel Wolfe, Aoife McArdle and Vellas, gears up for an exciting 2016. Last year saw Somesuch net award after award for This Girl Can for Sport England,  and smash it out the park with spots for Honda, Samsung, Three … and of course John Lewis’ Man on the Moon Christmas campaign!