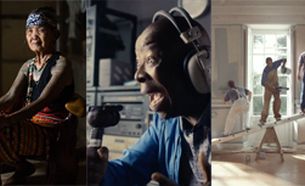 Holiday Films is changing up its roster with the addition of three new multi-faceted directors. “Agencies have always sought out creative film directors to realise their vision but now they are looking for efficient ways to produce their spots as well,” says Holiday Films Executive Producer Derek Sewell. “Directors like Brent, Michael and Simon address this reality brilliantly. Brent and Michael can direct, shoot, and edit plus they're both photographers. Simon directs live action and highly intricate character puppets. We're excited to welcome these three talented, diversified directors to our roster to address the changing needs of today's market.” 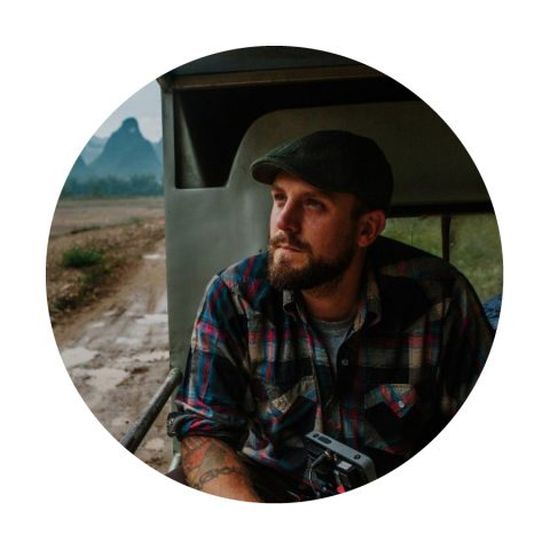 Brent is based in Toronto but is a citizen of the world. His highly cinematic visuals elevate his documentary and commercial films to a level of art rarely seen. From directing to shooting to editing, he can do it all.

Brent has shot in over 30 countries for editorial clients such as The New York Times, TIME Magazine, and Canadian Geographic. A stint as Photojournalist for the LA Times taught Brent a lot about creating authentic content and helping subjects to become comfortable in front of the camera. It was also during his time in the editorial world that Foster recognised the significance of telling stories through cinematic work. It was the power of hearing a subject’s voice, and seeing the way they interact and move with the world that led him to a career shift into filmmaking.

Brent has since acted as Director/DoP and occasionally editor on projects for global brands such as Nike, The NBA, DJI, and Gatorade to help them create authentic pieces of content that resonate with viewers. His process is adaptable to any size project being happy with a small, doc style crew or a full-size production footprint. In addition, he holds an SFOC (Special Flight Operations Certificate) from Transport Canada to fly drones legally.

Alongside his branded projects, Foster’s passion project entitled “While I’m Here | The Legacy Project” profiles everyday heroes passing on a legacy. The project has picked up Vimeo Staff Picks and multiple awards along the way. 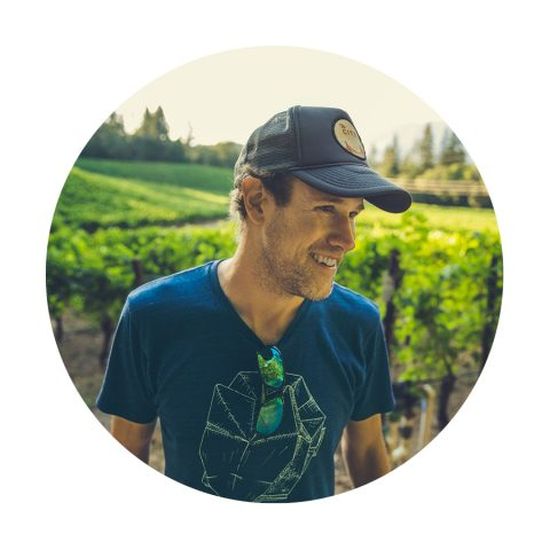 With a background in commercial stills photography, Michael began directing in 2011, establishing a contemporary, intimate style of filmmaking that combines a visceral, documentary look with a highly cinematic polish. In addition to directing, Michael also adds DoP and editorial skill sets when needed. He’s highly adaptable to any size project as his process works well with either a small doc style team or standard full-size crews.

Originally from Detroit, Michigan, Michael graduated from the University of Texas at Austin. That’s where he was first exposed to photography, and he received a degree in photojournalism.

Michael lived in New York for 6 years while pursuing a career in commercial photography. He then moved to Northern California, where he fell madly in love with motion work. Michael now lives near San Francisco, California. 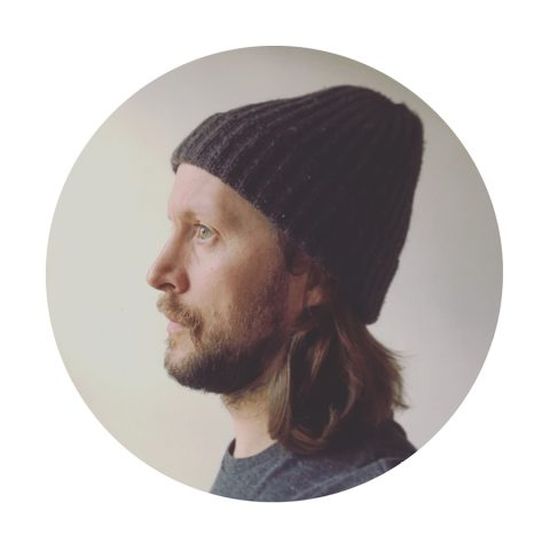 Simon is based in the UK and that meticulous British craftsmanship can be seen in all his work. Known as one of the nicest men in advertising, he is also a director noted for his hands-on, colourful style and his expertise in a vast range of visual techniques. As comfortable directing puppets as he is humans, Simon seamlessly blends the worlds of live action and animation.

His commercial debut, the ‘Run London’ spot for Nike was one of the most talked about spots of the year. Since then he's helmed hugely successful campaigns for international clients including McDonalds, Barclays, and Oasis as well as his utterly charming Cadbury's fingers commercial series. His online film 'Slob Evolution' was a huge viral hit and nominated for an Emmy, Webby and Cannes Lion.

Simon's impressive ability to use in-camera effects seamlessly was showcased in his live action Florette campaign, which involved complex choreography and meticulous timing.

If you are looking for honest, human performances combined with sharp comedic wit and fresh casting, Simon Willows should be on your short list.