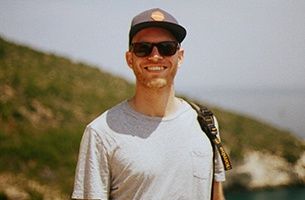 Holiday Films has signed UK-based director, Jake Mavity, to their director roster for representation in Canada. He brings his exceptional storytelling skills and a technique-neutral approach to his projects.

“I always let the creative drive my approach,” says Mavity, “I think experimentation is critical in filmmaking; great creative needs a brave execution. So, I try to capture what I call 'beautiful imperfect’ - making sure the approach is always unexpected and true to the idea.”

He began his career working as an editor, honing his storytelling skills in the edit suite. Since transitioning to directing he’s helmed campaigns for top brands Google, Vodafone, Volkswagen, Co-Op, and more. He’s also directed a number of high-profile spots for McDonald’s that had him shortlisted at Cannes.

“I’m lucky enough to be doing something I love - and now I get a chance to work with super talented people in Canada. Every time I work with a brilliant brain, from a super-awarded creative to a PA on their first day, I absorb as much as I can. I’m ambitious as a director and want to keep developing, so right now I’m where I want to be; watching, listening, learning and experimenting.” 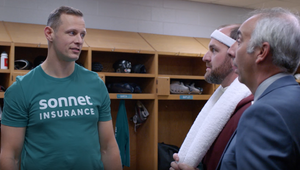