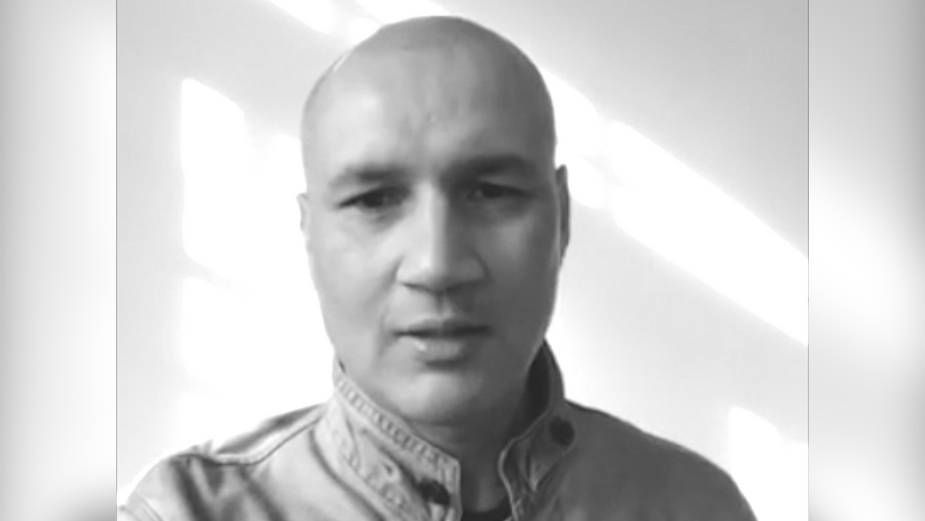 Hogarth, the WPP global creative content production company, has named award-winning industry veteran, Mehta as global executive creative director, the first in the company's history to hold the role. Mehta’s appointment will support the next phase of Hogarth’s evolution as the world’s leading creative content company by bringing his philosophy of Creative + Production + Innovation at scale to all of Hogarth’s clients and global teams.

Mehta joins Hogarth from media.monks and S4 Capital where he was responsible for growing their creative footprint across APAC. Prior to that Mehta launched the world’s largest tech startup, Reliance Jio, with Mukesh Ambani.

Mehta’s extensive career as a creative leader has seen him work across the globe with roles at West Venture Studios, Innocean USA, Razorfish, Tribal DDB and R/GA working with clients such as Apple, Nike, Coca-Cola Company, Mercedes-Benz, Google, and Reebok to name but a few.

Mehta, Global ECD, Hogarth, comments: “It’s super rare to have people in high positions with such clarity and drive to transform a company – I experienced this from my initial connection with Mark Read whose vision to make WPP the most creative company in the world, is simply brilliant. Mark introduced me to Rob Reilly, a powerful creative mind, Rob knows what it takes to achieve creative excellence. And then, Richard Glasson, his clarity on how Hogarth needs to Be, Behave, and Achieve. This made me extremely excited about the future of Hogarth.  It’s time to think, make and scale emotional ideas so our partners can shine."

Mehta is currently based in Hogarth’s head office in London but will be moving to the company’s New York office later in 2022.

Richard Glasson, CEO, Hogarth, says: “We’re delighted to welcome Mehta to Hogarth. He’s a digital-first creative leader who will bring innovative thinking and constructively disruptive ideas to our clients. He’s also an empathetic and inspiring human being, who will embrace and enhance our culture and purpose – which is just as important.”

Rob Reilly, Global Chief Creative Officer, WPP, comments: “Last year, we brought the best creative production leaders into the Hogarth family and now we are adding a brilliant creative innovator. I love the way Mehta thinks, his passion for “what’s next” and the positive vibes he will bring to our global creative community.” 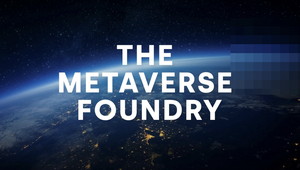 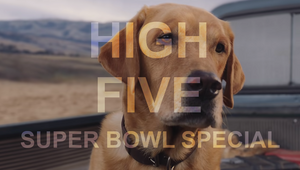 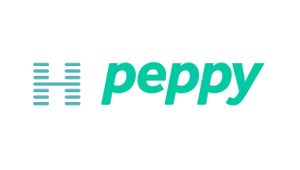 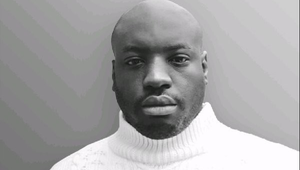