Cloé joins the likes of Oskar Bård, Vesa Manninen and The Perlorian Brothers at the Stockholm-based production company 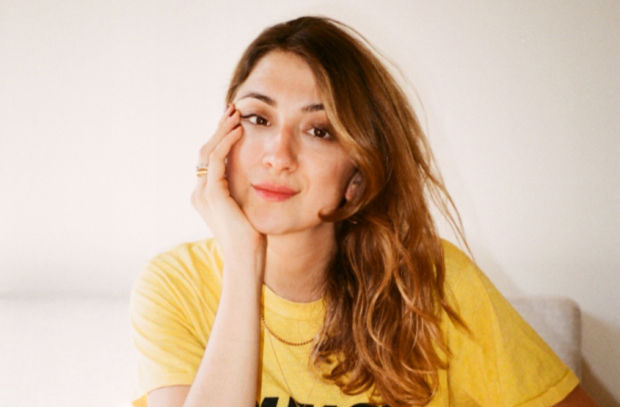 Hilarious, stylish and witty, Cloé Bailly is a cinematic force to be reckoned with. She’s directed films for an array of international clients which include Axe, The Cannes Film Festival, Huawei, Gucci, Vogue, Ikea, Baileys, Hermès to name but a few and in 2017, won Gold at Cannes YDA for her Alexa on Alexa: Dating Alexa Chung for British Vogue. That same year she was also nominated for the prestigious Shots Best New Director award.

Cloé is a true story teller who is moving fast in fiction. Having writing and directed two comedy short films which picked up many an award on the festival circuits, she is currently writing her first feature film, a French comedy about sex.

"I’m so excited to get going in Scandinavia. I’ve always been a big fan of the work coming out of the agencies there and to find a home at Hobby up there is such a wonderful fit!" says Cloé.

"We are so proud and lucky that Cloé has chosen to work with us! She is an amazing talent and on her way to conquering the world! Hopefully we can help her plunder and pillage the best script the Nordics has to offer" says founder and director Oskar Bård.

"Sweden, Norway, Denmark and Finland are screaming for new blood these days and Cloé is a great match for the fantastically creative scripts in these markets. It’s a dream catch for Hobby!" says Hobby Film CEO Tom Rickard.

The announcement of the new signing comes hot off the heels of Hobby Film’s expansion in both Norway and Denmark to complement their existing bases in Stockholm and Amsterdam.