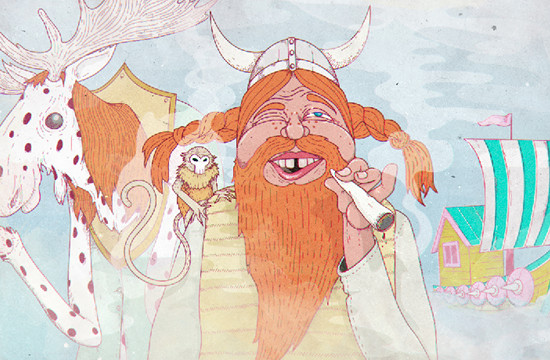 One of Europe’s most interesting TVC production companies, Hobby Film, is starting up a local office in Amsterdam.

The Stockholm-based Hobby Film has a roster of international hotshot directors that they now can offer to the Dutch market including The Vikings, Oskar Bård, Vesa Manninen, Jens Jonsson and Magnus Renfors among others.

‘Sweden has had a strong history of pillaging in mid-Europe, but I promise we will not do any of that this time. Instead we will try to focus on making creative and world-class commercials this time around.’ says Tom Rickard, head of the new Amsterdam office.

The production office at Herengracht 498 has already opened up and they have just finished their first local Dutch production together with Amsterdam-based agency Achtung!