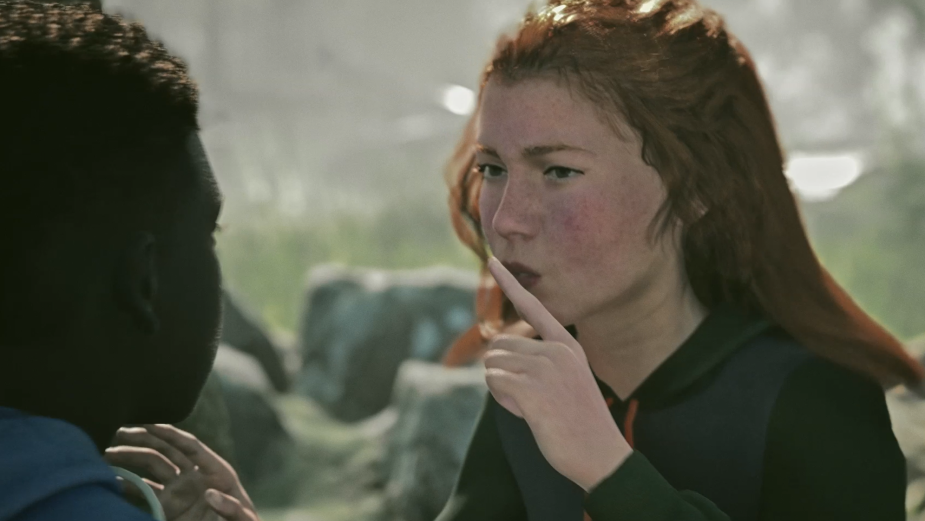 In the latest work from Persil, the detergent brand has taken the bold move to create a hoax campaign in a bid to harness the power of the gaming community and get kids excited about the outdoors, creating a greater balance between playing in the real world and virtual worlds.

Over the past week, gaming influencers such as Ethan The Gamer have been creating hype for the latest game to hit shelves – a simple sports simulation console game called TAG. The convincing start of the elaborate hoax came in the form of a hyper realistic 6-second trailer and a link to an Instagram page for DIG Studios, a 'Gaming studio based in the UK and creators of #TAGTHEGAME'.

As influencers started to get on board with the launch, a full 60-second trailer for the game was sent to six handpicked influencers with a combined reach of 10.2 million. These key voices of the gaming community streamed the trailer live to their fans through Instagram and Twitch but as the high-octane trailer came to a climax, they soon realised they’d been hoaxed by Persil – live on camera.

The gaming trailer revealed its true intention with the end frame 'only available in real life' and at this point influencers realise the whole thing had been a hoax – from the exclusive trailers to the TV ads and even the Dig Studios Instagram page.

The fully integrated campaign is the latest move from Persil, Dirt Is Good, and is in response to research by the brand which found it’s been three months since the average UK child got muddy while playing outside.

Although the lack of outdoor play is well documented, Persil dug further into the issue and discovered that for parents of children aged 5-12 it goes much deeper. Over half (57%) of parents feel that lack of time spent playing outside meant their children have no connection with nature or the great outdoors. For a further one in five parents (22%) they worry that their child’s lack of connection means they will struggle to understand how important it is to protect the environment.

Tati Lindenberg, marketing vice-president at Unilever, Dirt Is Good said: “For over 20 years, Persil’s “Dirt Is Good” has championed the enduring belief that when children are free to get dirty, they can reach their full potential and that stains are a mark of a life fully lived. So, when we realised that more and more children are losing touch with the outdoors and the natural world we wanted to do something to get them excited to get outside and get dirty again. In order to do this in a way that effectively spoke to our audience, we took the decision to harness the power of the gaming world, rather than fight against it.”

The campaign features across TV, OOH, DOOH, paid and organic social as well as influencer channels and earned media.

The campaign was created by Madrid-based agency LOLA MullenLowe.

“Persil, Dirt Is Good is an iconic brand and one that has real heritage in this space. We love that they are willing to make bold decisions and really push the boundaries of what’s possible in order to get kids back outside and getting dirty. Having said that, we never thought we’d be creating a gaming trailer for a detergent brand.

“Creating something that delivered the brand’s core messaging whilst being convincing and authentic for the gaming community was a challenging process. So, what better than to use the language of online gaming itself as a way to persuade kids to spend less time gaming, and more time playing outside,” commented the agency’s executive creative director Tomas Ostiglia.

LOLA MullenLowe partnered with Golin London in order to pull off the hoax, executive director Katie–Jo Flynn commented: “When we heard what LOLA MullenLowe and Persil, Dirt Is Good had in the making we knew we had to be involved. The key for us was high impact yet efficient influencer noise around the ‘gaming’ launch and making sure everyone involved was convinced beyond doubt that TAG was a real game.

“For the reveal and pay off to feel impactful, reactions of our gaming influencer team had to be authentic, which meant we went to pretty extreme lengths in the lead up to keep our cover going. For us this was the perfect storm of a campaign – in-depth human insight, on point cultural relevance and the brand bravery to do something really game changing.” 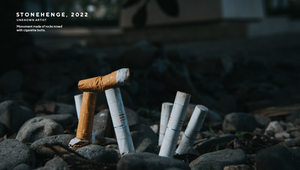 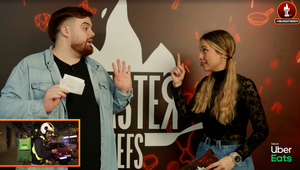 From Twitch to Your Home: Uber Eats Delivers Streamers' Food in Real Time 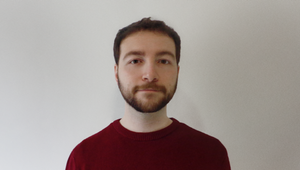 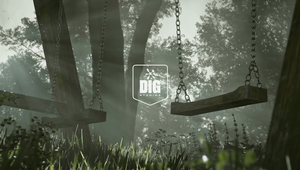