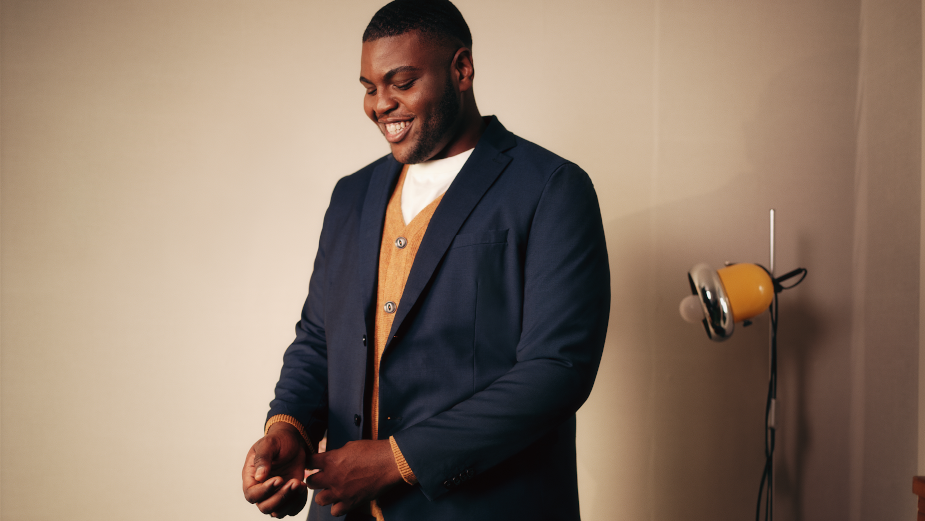 Global fashion brand H&M and Uncommon reveal a new initiative to help open more doors and boost confidence in a job interview. ONE/SECOND/SUIT is a free H&M man suit rental service for 24 hours, so anyone attending a job interview can make a powerful first impression.

Research reveals it can only take on second for potential employers to assess a candidate based on first impressions. ONE/SECOND/SUIT will tackle this bias ensuring the potential inside isn’t overlooked because of what’s on the outside By Renting not buying, interviewing in the ONE/SECOND/SUIT is a conscious decision.

“Job interviews can be a nerve wracking experience, but we believe nothing should hold you back, least of all what you wear. The ONE/SECOND/SUIT is ready to wear confidence. A signal to the world and a reminder to yourself that you’ve got what it takes.” says Sara Spannar, head of marketing and communications at H&M.

When we look good, we feel good. That’s why anyone with an upcoming interview will be able to hire a H&M Man suit, completely free, for 24 hours. The ONE/SECOND/SUIT initiative launches in the UK on the 15th April and in the US from 13th May and will run during a test period to gauge customer demand.

ONE/SECOND/SUIT launches with a stirring and evocation film by critically acclaimed American director Mark Romanek. The film captures the nerves and self doubt we all face on interview day. An emotional call from mum gives the diverse cast a much needed pep talk and the confidence they need to seize the opportunity.

Mark is best known for his psychological feature One Hour Photo, starring Robin Williams and his adaptation of Kazuo Ishiguro’s acclaimed novel Never Let Me Go. His iconic music videos have earned him over 20 MTV Video Music Awards and three Grammy awards, more than any other director.