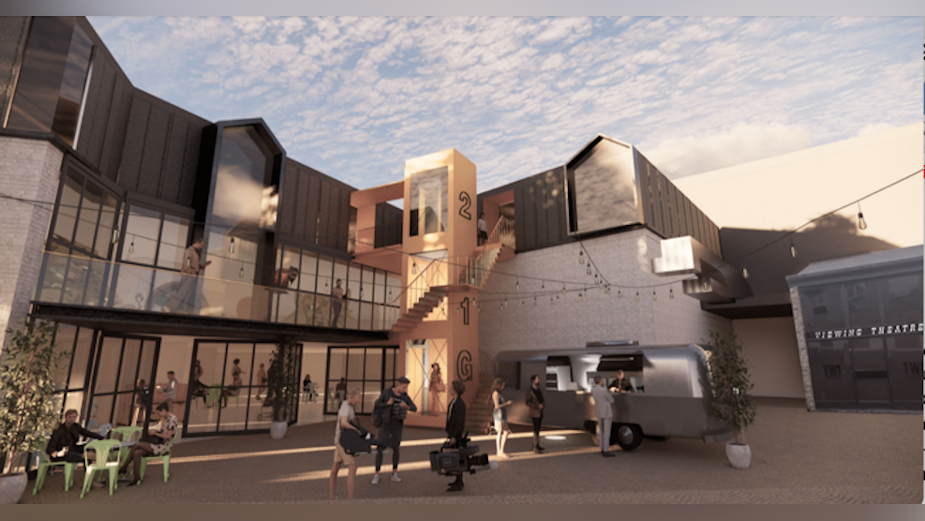 World-renowned Twickenham Film Studios, operated by TIME+SPACE Studios, have announced a £15 million development investment to rejuvenate, transform and expand London’s oldest film studio to create a contemporary, innovative, and enhanced film and TV campus for the next generation of film makers and creatives. TFS will ensure the complex continues to serve the industry as a truly world-leading film and TV studio facility alongside serving as a creative heart for the local community.

The new developments include a state-of-the-art TV studio including audience participation, upgraded state of the art sound production studios with cutting edge technology, a second sound mixing suite to host tent-pole productions and significantly, central to the transformation, will be the construction of a brand new entrance building creating new public spaces with flexible workspaces, a boutique cinema, a café and rooftop social bar area.

Cara Sheppard, the newly appointed, managing director of Twickenham Film Studios who recently joined from Warner Brothers De Lane Lea, said: “Twickenham Film Studios has a rich heritage, having made some of history’s most iconic Hollywood and British films and TV shows. The redevelopment is such an important turning point for our iconic studio, the significant investment in the regeneration and expansion of the site and its facilities will enhance our whole studio campus. We are investing heavily into securing the best industry talent as well as the latest technologies that combined will ensure the next chapter for Twickenham Studios is even more successful than the last.”

The existing building fabric across the site will be extensively renovated, rather than replaced, sustainably enhancing the Studios capabilities within the existing boundaries. Whilst new built structures and thoughtful architecture will accommodate the much-needed additional space. A new entrance building will feature a facade designed to replicate the surrounding architecture in what is a conservation area.

This refurbishment and development investment will allow the studios to build on their immense success, whilst reimagining them for the 21st century and moreover encompass the studios into the community, restoring and developing existing buildings on the site to showcase a studio campus worthy of the productions produced there and creating a new landmark building.

Managing partners Piers Read and Jeremy Rainbird’s firm The Creative District Improvement Co. are the development managers, working in conjunction with General Projects and British Airways Pension Fund who are backing the investment. The pair who acquired Twickenham Studios in February 2020 added: "This is the evolution of Twickenham Film Studios into a truly world-class tech and innovation campus in London building on over a century of film history. From script to screen, the expansion means we can welcome even more productions, film makers of all levels, who will call the new campus “home". The physical enhancement of the campus not only talks to the heritage of the buildings but will see a continuation of our investment into cutting-edge facilities and best in class production workflows centred around sound, picture, and film studios. We can’t wait to welcome even more producers to Twickenham as the content revolution goes from strength to strength.”

Guy Hollaway architect from Hollaway Studio who created the design said “We are excited to be working on such a historic site and one that has contributed so immensely to the film industry as we know it today. Working with innovative materials such as the pigmented concrete will allow us to design an entrance with a playful façade that not only enhances its historic setting but also pays homage to the events happening beyond. We look forward to helping Twickenham Film Studios embrace its history and build on its existing award-winning facilities.”

Tim Gee, development director at The Creative District Improvement Company, said: “We will continue to be ahead of the game and a sustainable centre of the local Twickenham and St Margaret’s economy for the foreseeable future and continue to make the area proud as one of the homes of movies and TV production. This will be supplemented with a high-quality workspace and hospitality offering throughout the campus that will be accessible to both clients and the local community. Working alongside our outstanding team of architects at Holloway Studio, we are also engaging the leading industry technical specialists and studio furniture craftsmen to deliver this extensive redevelopment to the highest calibre.”

A planning application has been submitted to Richmond Council and building is expected to begin later this year with completion before October 2022.

The Creative District Improvement Company (TCDI CO.) continue to grow its studio network becoming the Development Manager and lead anchor at Littlewoods Film Studios in Liverpool where a £30million investment by investors British Airways and Capital & Centric is being made into regenerating the Littlewoods Building into a world class film and television complex. This is a part of TCDI Co’s fast-growing development of brand-new studios across the country as part of a £500m investment expected to create 5,000 jobs and a million square feet of production space by 2024. 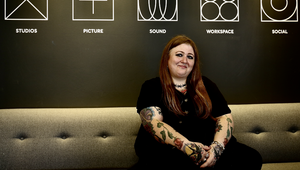 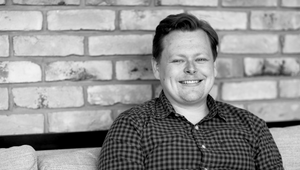 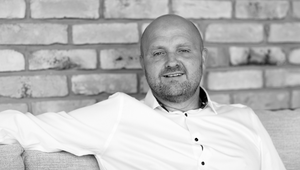 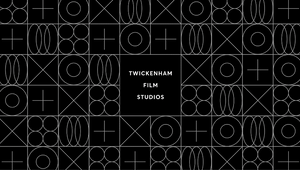