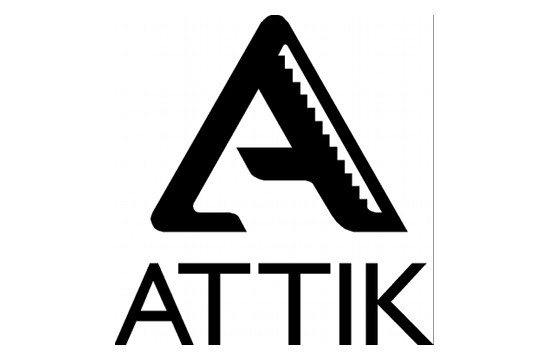 "Each of these talented individuals was highly sought-after by our industry peers," explained ATTIK's CEO Ric Peralta. "We are happy to have them join and help lead ATTIK into the constantly evolving areas where we find ourselves. With their positive energy and optimism, qualified by unmatched professional experience, each of them stands to play a key role in future ATTIK engagements."

Balind comes to ATTIK from RED Interactive Agency in Santa Monica, where he spent the past two years as creative director and the previous four years as art director. He started out in the industry as an interactive designer and developer, spending five years building his own practice, then earning staff positions with Fantasy Interactive, Elastic People and then RED. His project work for BMW, Disney, Microsoft and scores of other major brands has been widely featured in top-tier media outlets, and he has written for .net and HOW magazines, as well as serving as a judge for The FWA.

Mark joins ATTIK from Venables Bell and Partners, following a two year-stint as senior interactive producer. There, he produced all forms of interactive marketing for numerous major accounts (including Google Maps, Healthy Choice, Intel and Slim Jim to name but a few), and helped win a 2013 Gold ADDY Award. He has also held staff positions spanning producing, account management and creative services responsibilities for Fallon, BBH, Modernista and other leading firms.

Lauren most recently held the position of account supervisor at MRM Worldwide, where she spent the past two years as the agency lead for ten iShares marketing clients, working on diverse campaigns spanning the technology, tourism, restaurant, finance, and retail industries.

And finally, over the past three-and-a-half years, Lana has been an account supervisor for R/GA, working on accounts for Microsoft 8, Microsoft Surface, Unilever, Walmart, and many others.