'Hillsborough' To Be Shown At The International Documentary Film Festival

Awards and Events 109 Add to collection 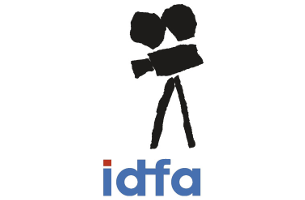 “Hillsborough”, directed by Daniel Gordon, captures the 1989 disaster at Sheffield Wednesday’s ground Hillsborough, during which 96 Liverpool F.C. fans tragically lost their lives while attending an FA Cup semi-final match.  The documentary was recently updated to reflect the latest findings from the disaster’s long-running inquests, as well as a jury-led ruling that 'the 96’ were unlawfully killed, thereby exonerating the behaviour of fans on the day after a 27-year-long campaign by families of victims.

Screening Dates for Hillsborough at IDFA: 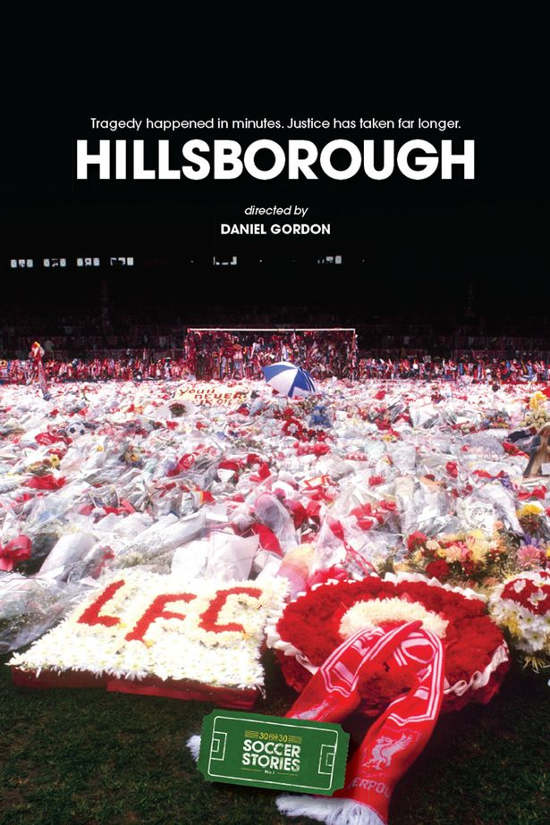