High Five 190 Add to collection
This month’s best UK advertising is just what you need to motivate you out of your Autumn mood slump, writes LBB’s Alex Reeves – in association with the APA 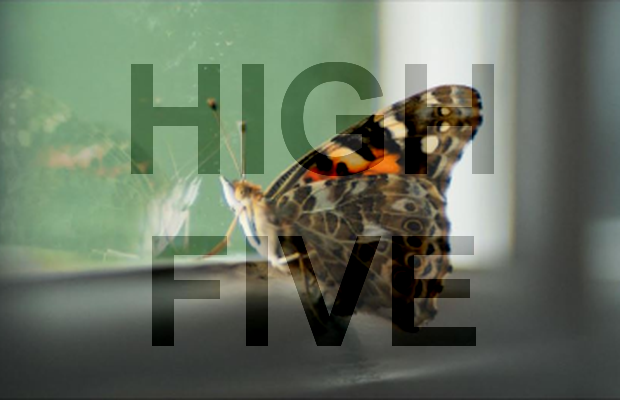 This time of year the UK gets pretty miserable. The summer is well and truly over, the schools are back and we’ve still got a fair grind to go until Christmas perks us back up. But at least there’s good music, TV, books and films coming out to keep us from getting too dreary about things. And good advertising is also needed to accompany these, so British adland has been working to make sure that’s the case.

You know how agencies are always going on about how they’d love to make a real difference to their clients’ businesses by getting involved in the product, not just the communication? And you know adland (justifiably) won’t shut up about representation for differently able people? Well TBWA\London just smashed it out of the park on both those counts with this campaign for the eco-friendly toiletries manufacturer, in which it changed the packaging of BECO.’s various products, daring other employers to hire its eminently competent staff who have disabilities. They should know because 80% of the people it employs are visually impaired, disabled or disadvantaged workforce. A real money-where-your-mouth-is challenge on an issue that desperately needs addressing.

If you want to tug at the heartstrings, Frederic Planchon has one of the tightest grips in the world of directing. VCCP knows that. That’s why the agency chose the Academy director to helm its latest film for Cadbury. A story of human kindness with undertones on the subject of elderly loneliness, in just 60 seconds it totally justifies why limited edition bars will be sold in supermarkets nationwide with 30p from each bar going towards Age UK. This will help provide vital services and support when older people need it most. So sweet.

How many good ads can you think about that tackle incontinence in women? When I think of that category, I think of bland, lazy, shaming stereotypes. This latest work for fem-tech brand Elvie by Mother is not that. Breaking taboos around the subject with a fun-loving new animated character - Bobo and her literally-named sidekick, Bladder - the animations in which her adventures are ruined by unwelcome pee have a tone that’s anything but stereotypical.

The Guardian - Hope is Power

This is why, two years into its journey, Uncommon is still one of the hottest creative shops in London. Seven years since the Guardian’s last brand campaign (the excellent ‘Three Little Pigs’ by BBH) the new comms for the publication demands to be listened to without shouting. Far from it. The whole thing is restrained and poetic, highlighting the best of humanity rather than appealing to our weaknesses.

This campaign by VCCP for the British phone network is a feast for all the senses - an epic worthy of the magnitude of the rugby world cup that kicked off this weekend in Japan. Shot by the prolific Sam Brown at Rogue, the sumptuous film evokes an ancient Japanese village, but the white-suited samurai heroes in this story are the England rugby team. It’s crammed full of world-class craft and attention that you just want to bask in, as LBB’s Laura Swinton found when she spoke to some of the figures behind the campaign. 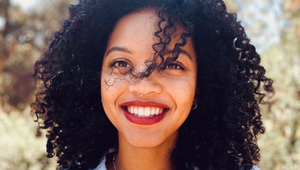 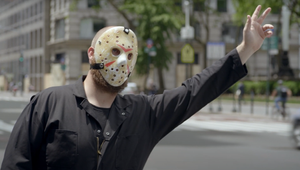 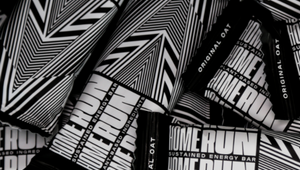 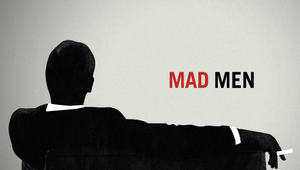 A Deep Dive into 6 Iconic Title Sequences
View all News 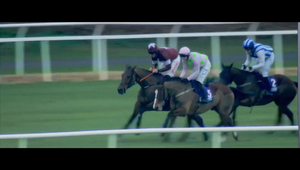 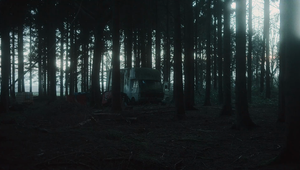 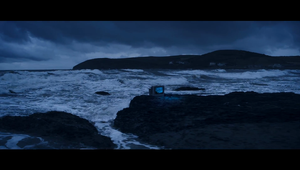 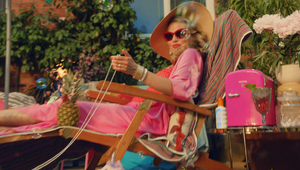