FCB global chair and global CCO, Susan Credle, reflects on five of her all-time favourite projects that each helped to pave the way for her creative success 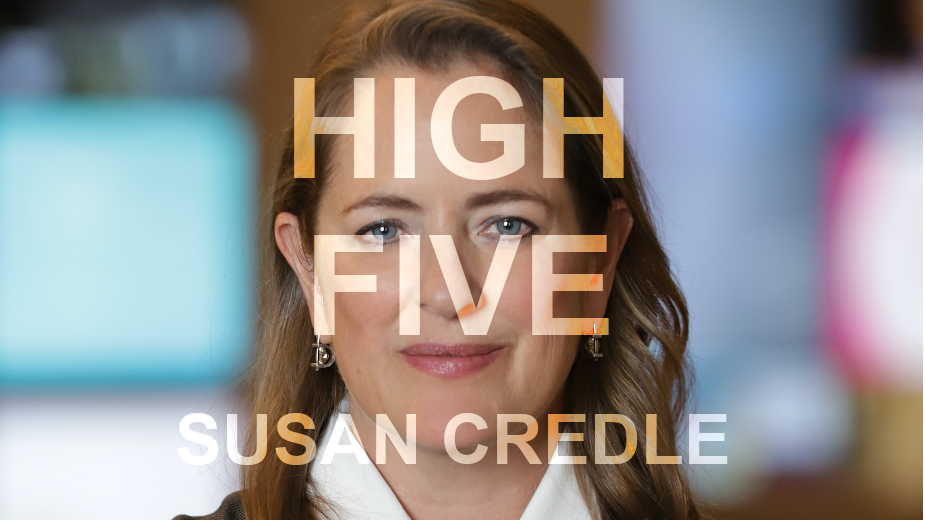 When I think about advertising, I start long before I entered the business in 1985. I loved ads as a child - whether it was how many licks does it take to get to the centre of a Tootsie Pop, which taught me to count and laugh, or Mean Joe Greene drinking a Coca-Cola, which made me feel sentimental about football players (maybe because it was written by a woman). As I chose my top five, I tried to think of work that has taught me how to show up in the world as a person and as an advertiser, work that hopefully has inspired me to be better at what we do and how we do it...

Agency: Marsteller Advertising
I have never been able to throw a piece of trash on the ground after seeing this ad when I was eight years old. It was also the first time I subconsciously began to question the history of America that I was being told through books, traditions and entertainment.

Agency: McCann Erickson
Director: Roberto Malenotti
Again, as a young child growing up in the South, this piece of creative opened my mind to a multicultural world that embraced hope and love. Perhaps, later in life, the reason I was drawn to advertising was because of work like this.

Agency: Wieden+Kennedy
Starting with Walt Stack running across the Golden Gate Bridge in 1988, Nike's 'Just Do It' campaign has surprised us, delighted us, challenged us, amused us, inspired us. It is a masterclass to marketers everywhere. Have a reason to exist in this world and make it relevant year after year.

Agency: Ogilvy Canada
Production: Reginald Pike
Directors: Yael Staav and Tim Piper
When I saw this piece in 2006, I realised we were in the midst of a revolution in advertising. The internet would not constrain us to :15, :30 and :60 films. A CPG brand could have purpose. A for-profit business could recognise problems they were attached to and try to fix them. “Real Beauty” became a commitment from Unilever to do good to do well. It was the beginning of purpose-driven brand conversations that I hope never stop.

Agency: TBWA\Chiat\Day LA
Production: Caviar
Directors: Kris Belman x V. Scott Balcerek
This is an important piece of work for me for two reasons. It moved advertising into the world of entertainment and experience. It broadened the creative canvas for all of us. It is also a campaign that did not live to see the fame it deserved. This is a timeless idea that should have been woven into the fabric of sport. 'Replay' could have been so much bigger. I’d like to see the fate of 'Replay' rethought for the big idea that it is and replayed every year with stories that have yet to be born, waiting to be told.
view more - High Five