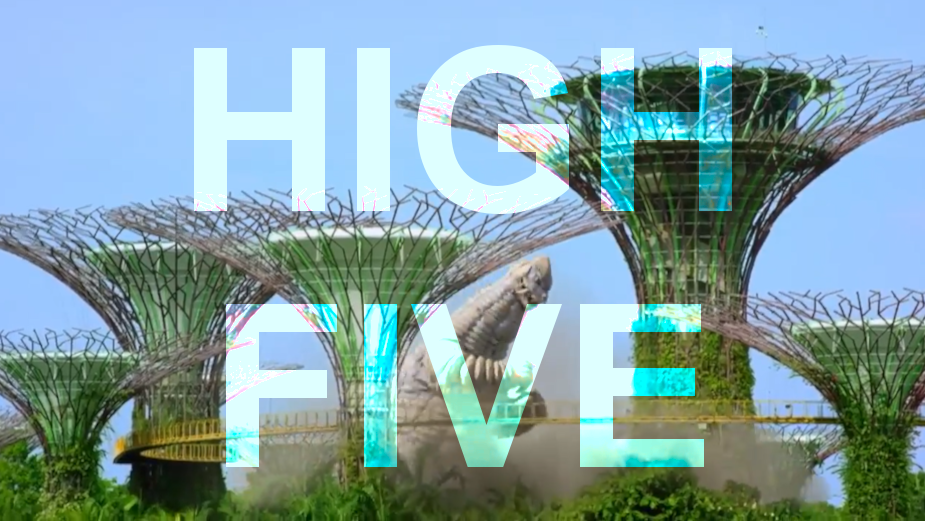 I’m a Singaporean non-creative in a creative family called 72andSunny Singapore. I dabble in my own creative side projects from time to time, but more often get inspired by the creative work around. Here are five projects that made me think: 'Wouldn’t it be cool to have been part of that?' OK, make it four since I was part of the last one...

Production: Tsuburaya Productions
'Ultraman battles monster at Gardens by the Bay series to mark 55 years of Singapore / Japan ties'. Wow, what a headline from the local press. Nostalgic for the people from my generation, and also such a fresh and interesting way to showcase the different sights of Singapore. Definitely a partnership that we never knew we needed. The campaign features Ultraman, a superhero from a Japanese TV series that most Singaporeans who grew up in the '90s would be familiar with as well. In this three-part series, Ultraman faces off against monsters in Singapore, even enlisting the help of the Merlion, Singapore's iconic mascot, in the final episode. On top of Gardens by the Bay, the series features various other sightseeing destinations in Singapore such as the Jewel Changi Airport, Sentosa Island, Marina Bay and more.

Agency: MullenLowe Singapore
As a hobbyist photographer myself who’s done a few series on Singapore void decks, this campaign was definitely something I appreciated. Void decks are a communal space in Singapore’s public housing, and I loved how they gave new life to an everyday space like this. Using the abundant space and walls of void decks is a smart idea and makes art very accessible for Singaporeans of all walks of life.

Agency: Wunderman Thompson Singapore
Production: Rolla Singapore
Quite a fresh take on the maternal milk category, giving a whimsical and Disneyesque welcome into the world of motherhood. I’m not one who can say if it’s relatable, but it’s entertaining.

Agency: Forsman & Bodenfors Singapore
Production: Wizz x Psyop
Not done for Singapore, but still made by peeps in Singapore, so it deserves a spot here. Just when I thought it couldn’t get any better than 'The Chase', this sequel pops up before 2021 ended. For such a mundane product, this ad is a head (and shoulders) turner, captivating me through the anime art style and storyline. Who knows - maybe we’ll see Ando (the spy) in a Netflix series facing off an arch-nemesis! In the film, we see Ando attempting a heist with his mentor Jiro. Unfortunately, Jiro's dandruff problem got in the way in a laser room trap and Jiro was caught five years later. Ando attempts to save his mentor, equipped with H&S Scalp's anti-dandruff shampoo to make a smooth escape...

Agency: 72andSunny Singapore
Production: Klive Asia x Gardens With Purpose
For those who may be asking, yes, those are actual vegetables growing inside! Personal bias aside, this is one of my favourites, mainly due to the fact that it was turning a traditional advertising space into something non-traditional. The team, along with urban farmers Garden With Purpose, put in time and effort to make sure the vegetables grew healthily in the ad, were harvested weekly during the activation period and were donated to local charity Willing Hearts. I hope that this would inspire the next generation of Singaporeans to think about the future possibilities of urban farming and sustainability.
view more - High Five 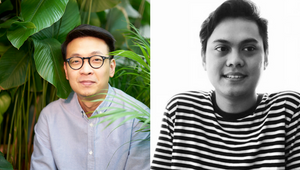 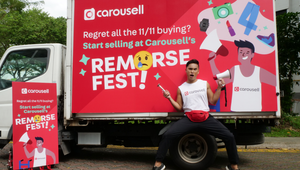 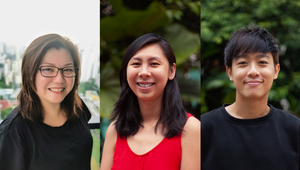 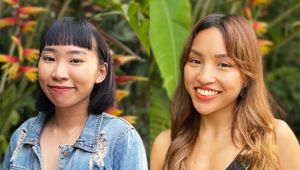 Uprising: Exploring the Endless Possibilities in a Vast World with Iris Teoh and Yasira Yusoff
View all News 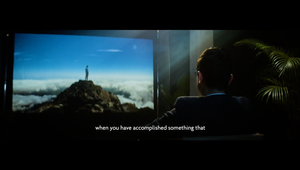 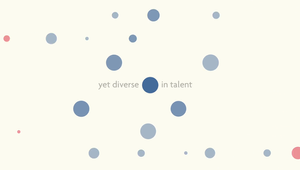