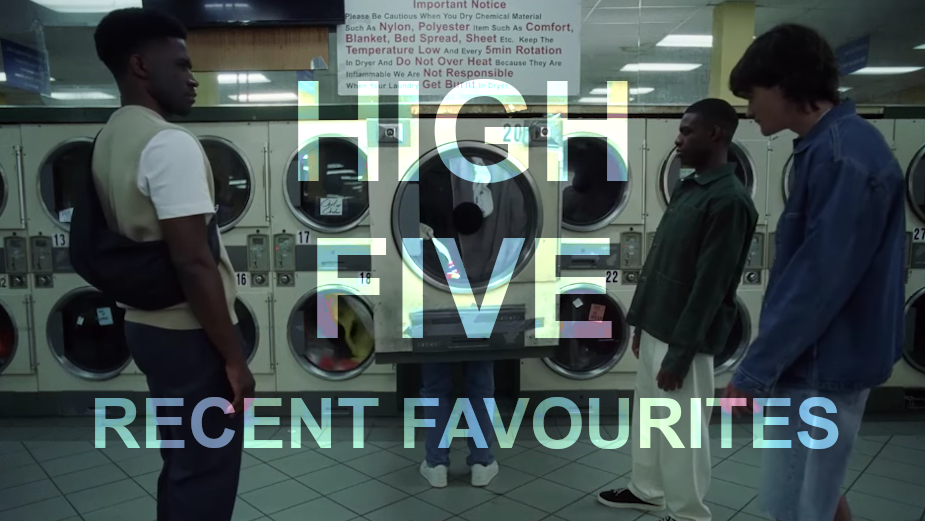 From working in Hollywood, to switching gears and entering the advertising space in the UK, I’ve come across a lot of beautiful, interesting and thought-provoking content that continuously drives my passion for storytelling. For me, the greatest pieces of work are those that have the ability to touch on real world situations and leave you with a thought or image that inspires conversation and to share perspectives and experiences different to one’s own. The last six months have seen a multitude of great pieces, some of which have really resonated with me. Take a look at some of my favourites below...

Agency: Forsman & Bodenfors
Production: new—land Stockholm
Olivia Kastebring directs a documentary-style film highlighting the chilling reality of the lead up to the 2022 FIFA World Cup in Qatar: the death of more than 6,500 migrant workers. The film, created by Swedish journalist Martin Schibbye and Swedish agency Forsman & Bodenfors, presents an ominous angle of the event, which will be watched in great anticipation by the rest of the world. Having worked directly with Olivia in the past, I’ve always admired her nuanced eye for untold stories and her ability to portray important concepts with the utmost empathy and respect.

Agency: In-house at Zara
I absolutely love this film concept. It is as stunningly shot as it is entertaining, and only halfway through are you reminded that this is indeed a men’s fashion look book, which introduces three styles: modern tailoring, classic workwear, and retro streetwear. Written by Jason Filmore Sondock and directed by rubberband., the film stands out with its gorgeous cinematography, its clever and tight concept and beautiful production design.

Agency: Don’t Panic
Production: Stink
This is a film featuring Ukrainian refugees, made in support of all refugees. A slamming door, explosive fireworks, ambulance sirens: regular noises that spark terrifying memories that one can only wish to never experience. Director Andzej Gavriss calls for the viewer to come together, support and embrace refugees who live among us - most of whom likely continue to struggle to integrate into a new normal while their past memories cannot rest. The pacing, sound design and cinematography is so skilfully pieced together to create a truly memorable film.
Poppy Ajudha - 'PLAYGOD'
Production: new—land London
Post: tenthree

The last few months have been tumultuous to say the least, and in the United States, the abortion debate has fuelled a fire so painful for millions of people. I have always championed work that touches on real world issues in a creative way, and in this music video for Poppy Ajudha 'PLAYGOD', director Emmanuelle Soffé goes so far to weave in real footage from protests and US televised bill passes to pay homage to the challenges women continue to face to protect their rights. The bold track requires a video that reflects the intricacies of its topic, one that is poetic and poignant, as well as bold and expressive.

I love how busy yet seamless this film for French retailer Decathlon is. It manages to personify the mind and energy of young children with brilliant camera techniques and transitions, all while instilling the brand’s evident love for genuine playtime. With no screens or distractions, the film champions what it means to be a child - to play, explore and live with no limits on possibility. 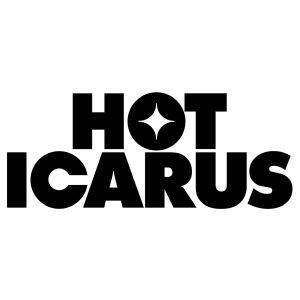 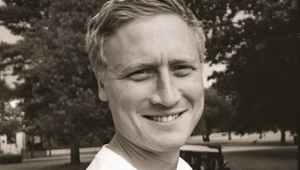 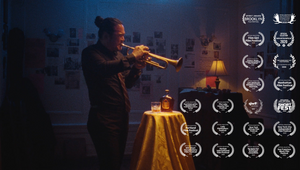 Advertising Has the Potential to Tell the Whole Story. Instead, it’s Addicted to Stunted Snapshots
View all News