Deputy executive creative director at MullenLowe TREYNA, Roman Carlo Olivarez, shares his top five projects to come out of the country in the last few months... 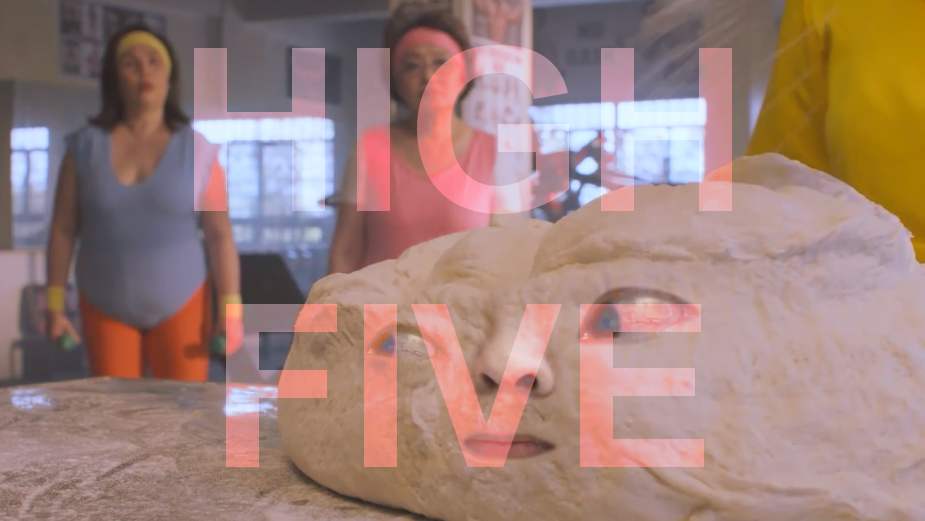 Before becoming an award-winning creative director of MullenLowe TREYNA, Roman Carlo Olivarez started out in TV and film production, and eventually fell in love with advertising. He has worn several creative hats including cinematographer, director, producer, writer and child star – all of which come in handy when it’s time to get to work...yes, even the child star hat...
Here, he shares five of his favourite projects to come out of the country in the last few months.

Agency: Gigil
This viral video is bizarre but relatable, shows restraint yet shamelessly over-the-top, somewhat painful to watch yet hilarious. Making an old bakeshop brand fresh is a tough feat, but they pulled it off. I liked how they managed to use the brand’s 'Auntie' image as the springboard of the execution.

Agency: Dentsu Jayme Syfu
What I enjoyed about this piece of work is that it used a common Filipino phrase, usually said to constrict women’s actions deemed 'unwomanly', and turning it to a statement of female strength. This material came out alongside Burger King’s 'Women Belong in the Kitchen' piece, which has the same heart. However, this one resonated better because of the local context.

Agency: BBDO Guerrero
Clever and simple innovation with a cute click-baity title. 'The Dissolving Bottle' is a nice way to push for a more sustainable format for the hair wash category. I particularly appreciated the crafting of the logo and design of the mini bottle-shaped bars, and how they made it ‘open-source’ so brands can partner with the initiative. Also, placing it in hotels for the pilot was genius.

The all-women artist line-up that the brand collaborated with to combat domestic violence was on-point. They were able to tie the message directly to the cause by raising funds with the art auction for their partner NGOs.
Disclosure: this was made by the public relations team of our agency. So aside from the noble cause, proud to say I’m biased AF. Haha!

McDeliver Back - 'Breakfast for Heroes'

Agency: Leo Burnett Manila
And of course we are still in the middle of the pandemic, which is why this campaign hits the spot for me as well. It’s simple, it’s more than just an 'inspiring' film, and it fed a lot of heroes. I love how one could just order a delivery and give back at the same time. Actionable inspiration always trumps empty manifestos.
view more - High Five 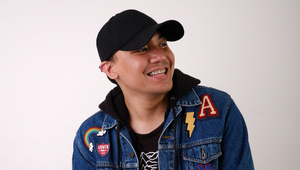 Uprising: Adrien de Guzman on Maximising Creativity in All Its Forms 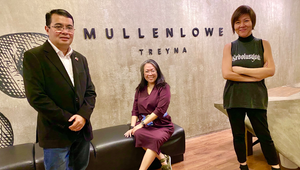