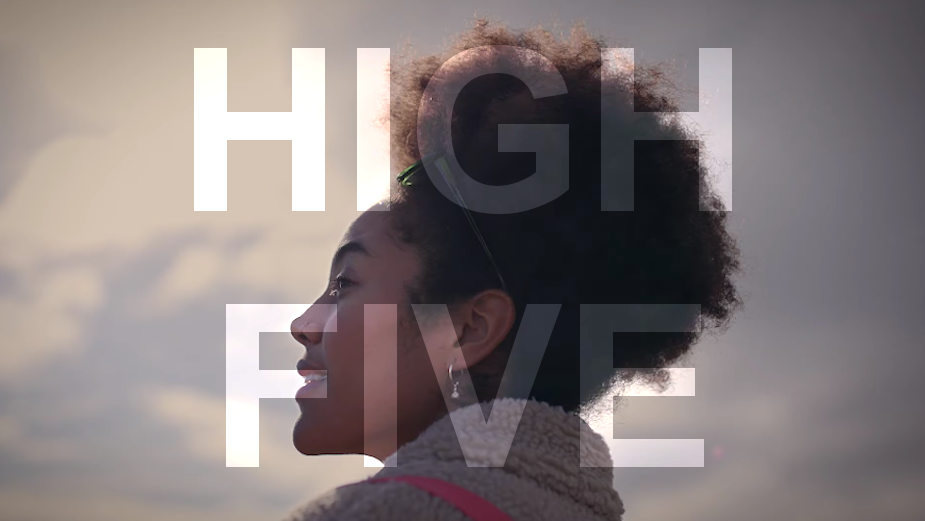 I believe great ideas have the power to impact culture They leave their mark on the world by influencing the way we think, act or feel. New Zealand is a nation of creative, progressive thinkers who are always looking to challenge the status quo in order to improve the world around us. Here’s a selection of ideas that demonstrate just that…

When an insurance company undertakes a two year study into the mistakes New Zealander’s make, you know they have your best interests at heart. Sure, all insurance companies know people make mistakes (that’s when they get a phone call) but no other insurer has made those mistakes predictable. After reviewing over 4 million data sources from insurance claims, weather, transport and census data, State has released their Annual Mistake Report designed to help people make less mistakes - especially people named John. State’s Personalised Mistake Report helps you understand the mistakes you’re most likely to make and if you were wondering, I am most likely to lose my spectacles.

Awwa is bold and brave in everything they do, and this film is no exception. Maori owned and determined to end period poverty in New Zealand, Awwa’s founders are passionate about removing the shame and secrecy around menstruation. They want you to celebrate periods just as their Māori Tunpuna (ancestors) did. This film has such an important role to play in society but was removed from Facebook. Luckily you can still watch it here!

This is powerful work. In this film Taika Waititi invites teachers to join the campaign by embracing their power to unteach racism. He tells the story of eight-year-old Taika being taught harsh lessons by society while at school and encourages teachers to make sure other kids don’t have experience what he did. Unteach Racism is an incredible programme which uses an interactive app and teacher-only online platform to help teachers unteach racism in the classroom.

New Zealanders are becoming oblivious to the ever-increasing road toll and to road safety advertising, but this film will change all that. A powerful thought beautifully executed. All we can hope for now is that it has the power to save lives.

Like many creative people, I don’t get numbers and need a little help when it comes to investing. Not only did these films make me smile but I’d definitely want this day trader working hard to make me a millionaire.

Everyone's Searching for Something in Trade Me Spot
View all News