Pierre Cazenave, EP and founder of Soldats explores five recent projects from France that have caught his eye 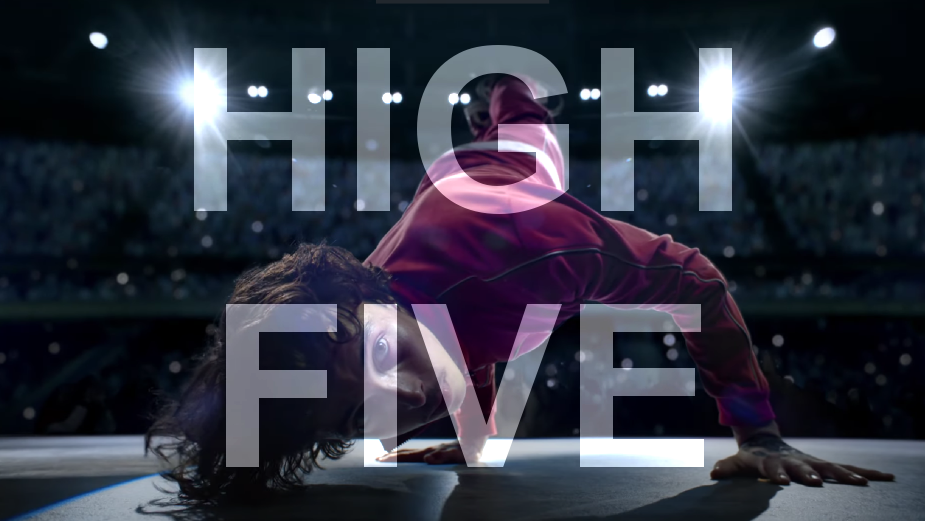 I’ve picked out the greatest work from France over the past three months that shows variety of insightful and curious ideas. All of the work hereunder is really inspiring and proves us the French market overflows with a lot of creativity and unique talents and production companies. I hope you’ll enjoy it as much as I do.

It gets you to A to Z very quickly and efficiently. The idea is so well crafted in the movie that 45seconds are enough to make the point: Break dance enters the Olympics and finally finds the place to express itself.

That short film really blew our mind: everything in it is so unexpected, the VFX are well used that it makes the movie very natural in it’s own way: it’s a perfect example of how two worlds can collide without being overkilled. The real hat-trick is that it could of easily gone south with too much CGI but for us it works great !

Rosalìa is known for her creativity in her music videos. This one is another good one.  Almost all of them are great but let’s admit she cranked stuff up a notch this time. We really love a lot of things in that movie… the shots are from another world, twirling and turning and entering to places a camera have never been before. Valentin Petit is mastering his art and we pay him our respect.

Usually, car ads tend to be very esthetical and technical, here the creative process is so much beyond standards it helps reaching out all kind of audience while exploding the car’s sensations & keeping it fresh. For me, this one really stands out from all of the latest ones I've seen lately.

Just give a VHS to this guy and see what happens. 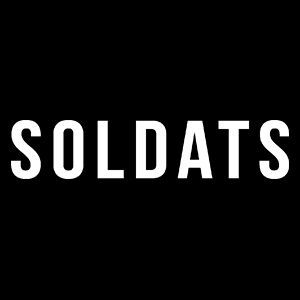 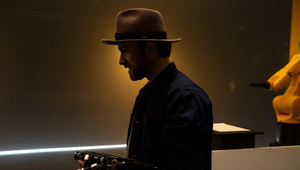 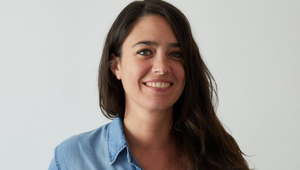 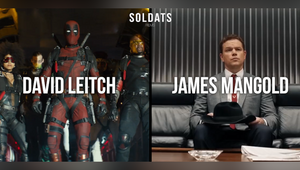 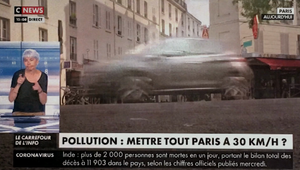 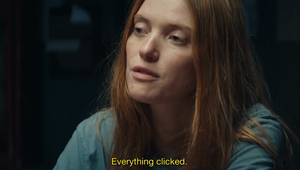 Agoria - Call of the wild directed by Loic Andrieux 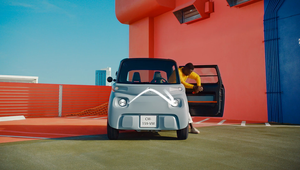 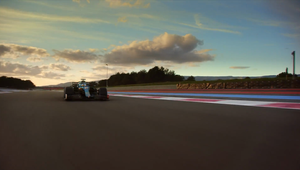