John Harris, CEO of Worldwide Partners, reflects on five or his most treasured campaigns from the network's own agencies 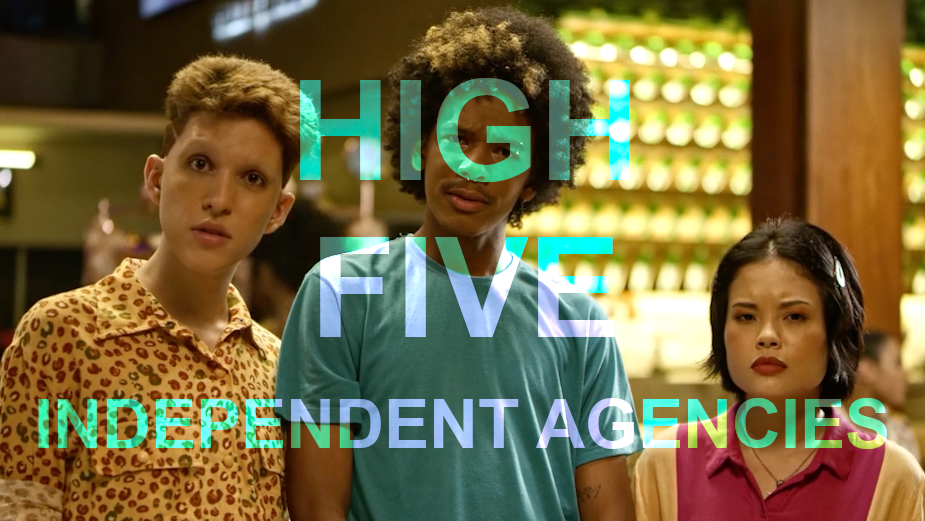 As CEO of Worldwide Partners, a global network of independent agencies, I have the pleasure of seeing some of the most progressive, creative, diverse and successful work from around the globe on a daily basis. Here are some of the top campaigns from our indie agencies this year...

I adore the body positivity, inclusiveness and togetherness that this campaign portrays. It’s a message that not only directly speaks to their younger audience, but is one that any generation can and should get behind.

Agency: Five by Five Australia
Pharma communications are tightly regulated in Australia, which means that most ads are boring and forgettable. This campaign is decidedly not so. There were four spots in this campaign and it’s difficult to pick a favourite, but 'Buried' stands out for me. It’s intriguing, suspenseful and ends with a comedic twist that certainly delivers relief.

So many anti-drunk driving campaigns simply raise awareness, this one actually changed people’s behaviour. It’s a clever, creative and critical way to curb fatal traffic accidents from drunk driving. And I’m not the only one to think so, as this campaign was recently shortlisted for a Cannes LION.

Agency: lg2
If you want to see a campaign with immediate results, there’s no better or more powerful one than 'Living Radars'. The moment a driver sees the speed radar on a child’s back they slow down, and it’s an image that is sure to stick with them long after they drive away.

Agency: Rosbeef
This powerful initiative brought together more than a dozen partners in three major French cities to make football more accessible to everyone, regardless of their demographic or economic situation. It’s more than a campaign or one-time brand activation, it’s a commitment to the sport and the community and an honourable endeavour by this beloved brand.
view more - High Five 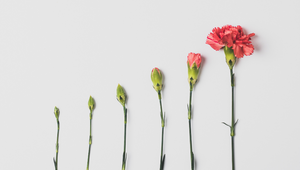 How Do Independent Agencies Scale with Freedom? 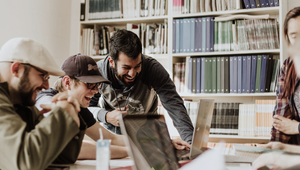 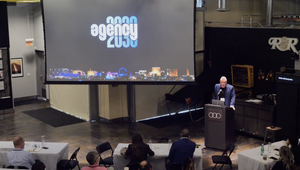 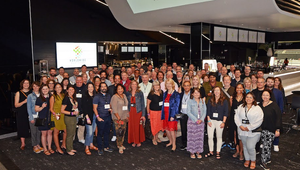