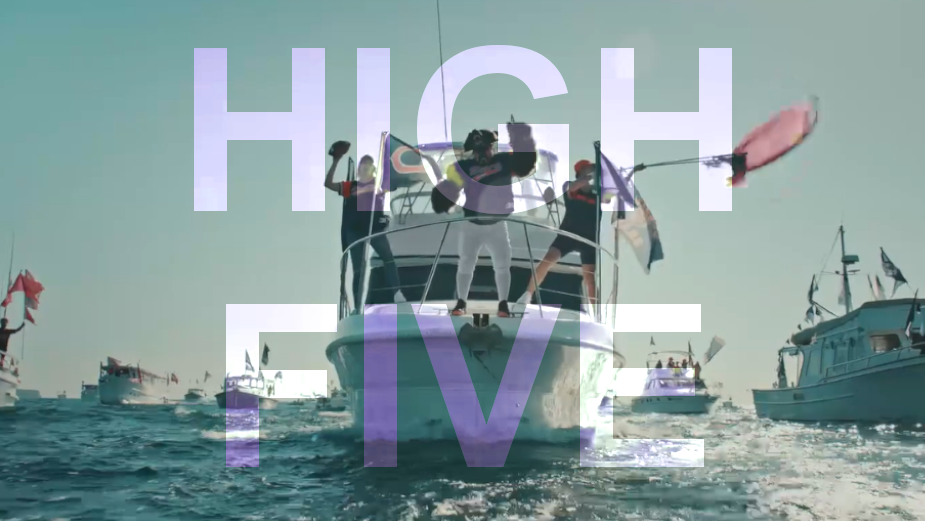 Today's High Five from Cam Blackley, M&C Saatchi Sydney's chief creative officer, so wonderfully embodies Australian creativity. His picks include a campaign from Meat and Livestock in Australia which is as comedic as it is timely, due to the current situation in the country with local lockdowns. And if you'd like a literal trip down memory lane NRMA caravan insurance provides this, along with Cam's festive picks for a metaphorical journey into the past.

Meat and Livestock in Australia has a brilliant creative pedigree stretching back almost two decades and the latest piece doesn’t disappoint. It has well timed gags, it’s fun and epic. Here’s the incredible bit, we all know how long something of this scale can take to write, sell and produce but somehow this has launched when the message in it couldn’t be more relevant with the Premiers of each state seemingly in the fiercest competition to lock fellow Aussies out of their territories. That’s top Nostradamus-ing.

I really, really love this. From a brand which is all about the road this is pure romance. It’s just so captivating and reminds us all that perhaps time is precious, that the most efficient ways of travelling aren’t as human as hitting the road for connection. I’m gushing now. 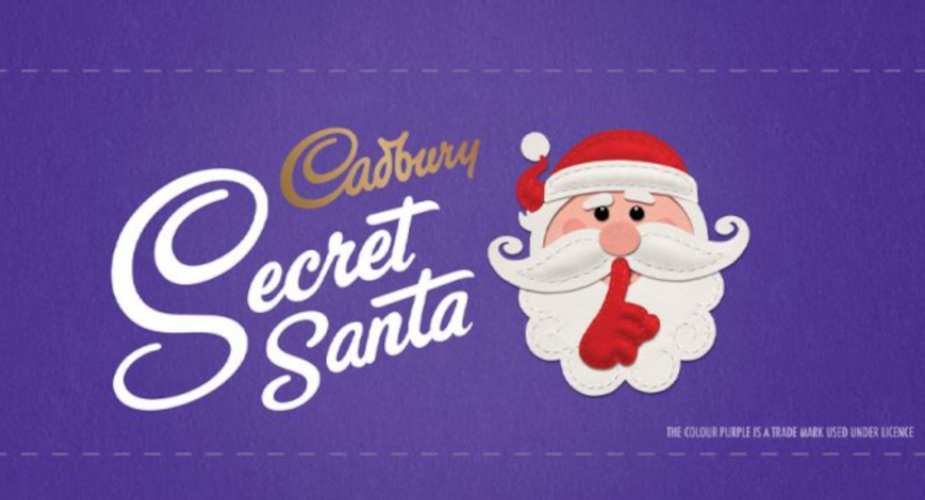 How do you keep the magic of Santa alive in a disease-riddled world where no parents are going to let their kids sit on Santa’s lap? Cadbury’s did it by transforming it’s iconic 2D Santa character into a live 3D version on Facebook. People could ask questions on the live feed, and a trained actor would respond in real time. His facial expressions, movements and voice were all translated immediately into the Santa’s 3D animated character, as if he were really on the other side of an adorable zoom call in the North Pole.

I think it’s the acknowledgement of the moment combined with the glorious idea of catching up on a year’s worth of celebrations that makes the Myer campaign ‘Bigger Than Christmas’ a bit of a highlight in the region this year. This work proves you can tread a fine line in a serious situation deftly with a combination of feels and funnies. Personally, I think ‘Bigger Than Christmas’ can be an enduring annual platform for them, but what do I know? A lot.

Best til’ last? Apparently, I can feature a piece of work from my agency, so here it is. This masterclass in cinematography and storytelling heralds the launch of a very important partnership between Australia’s biggest wagering company and the NBA, NFL & MLB. An offering so attractive that thousands of our US cousins leave the safety of The Great Lakes, The Gulf and Nantucket for all the live and free sport they can eat. Seems plausible.
view more - High Five 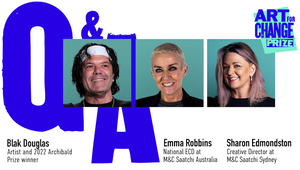 Art for Change Prize: Meet the Judges for Australia 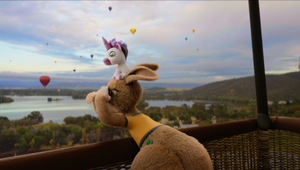 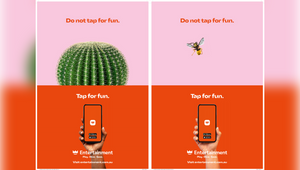 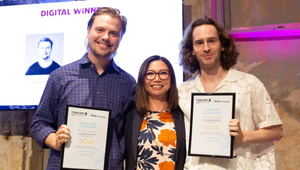 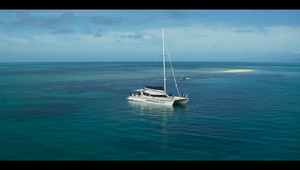