LBB's pick of the month’s best UK advertising, in partnership with the APA 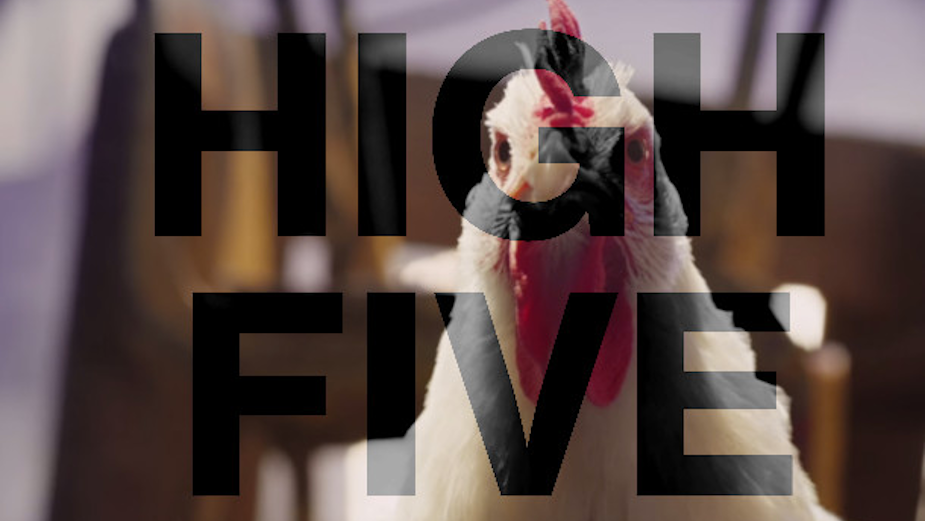 We hear a lot about advertising’s tendency to co-opt pop culture, but when the strategy and the idea are right, the result can be pretty awesome. These campaigns are in touch with what people actually like and each provide something valuable, whether that’s simply a genuine chuckle or a unique fan experience. Plus, they’ve all been realised with absolute craft. LBB’s Alex Reeves here praises the cream of the month’s British advertising crop...

Agency: BBH London
Comic Relief has a knack for making wonderful things happen. Imagine what this film would have cost if it hadn’t been made for charity. Six minutes of the best British sophistication money can buy, all brought together by 'People Just Do Nothing'’s lovably incompetent Chabuddy G (played by Asim Chaudhry). It paints a picture of Britishness that most of the country can get behind - affable, witty, diverse and charming - executed with class by the film’s actual director, Becky Martin.

Agency: Wieden + Kennedy
When it comes to the Honda work from Wieden + Kennedy, the bar is set pretty high. Each new execution has a lot to live up to. But there’s also a lot to play with too. Honda’s established ties to creative innovation - for example their sponsorship of Channel 4 - have allowed the agency to celebrate the ‘dream makers’ who turn scribbles in notepads into filmic spectaculars. This film pulls back the curtain to reveal the inner workings blockbuster movies. It’s an impressive first foray into directing for Time Based Arts’ Mike Skrgatic and James Allen – and a smart use of film craft. Very clever.

Agency: Mother
A welcome reminder of what a dancefloor filler DMX’s ‘X Gon’ Give it to Ya’ is from Mother London. It really is a banger. There’s another message here too, though. KFC are emphasising the provenance and quality of their food. Filmed entirely in camera, director Siri Bunford has proven her animal-wrangling skills beyond question. These chickens have got moves and she shows them off to perfection, with all the gloss of a real hip-hop video. Check out the full story here.

Agency: Publicis London
Sometimes great advertising relies on unearthing the perfect true story to encapsulate what a brand stands for. When Publicis first learned about the life of 79 year-old Rosemary Smith, they must have known they had a great campaign in the bag. A seamstress who unexpectedly landed a career in the male-dominated world of rally driving, she won many trophies over her years on the track, before setting up a driving school to pass on her skills. All it took was to bundle her into a Formula 1 car and let directors Nicolas Arribehaute and Michel Arribehaute capture the whole emotional experience. Well, it might have taken a bit more work than that, but you get the point.

Agency: Publicis London
And Publicis London appear to have a twofer this month – but we just couldn’t resist the appeal of the Game of Thrones hype train. Tourism Ireland have a legitimate claim to the Iron Throne of publicity, with significant chunks of the fantasy romp shot on location in Northern Ireland. Building on the tactile innovation of their award-winning ‘Doors of Thrones’ campaign, Publicis have created an equally ambitious piece for season seven. Based on illustrations from Jelly London, they’ve woven a 66-metre long, Bayeux-style tapestry telling the story of every episode. What’s more the weaving is still in progress, with an extra metre added for each episode in the new season. It’s physically on display in Belfast now, but can be explored in all its detail online too.
view more - High Five 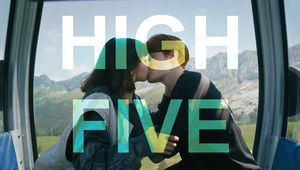 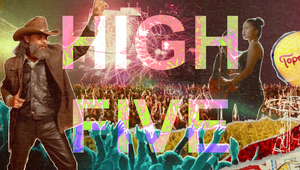 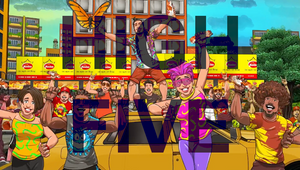 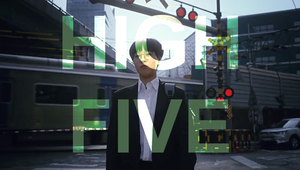 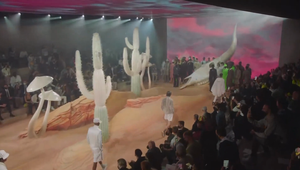 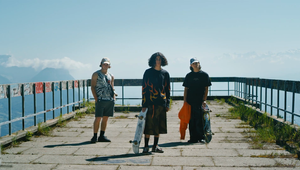 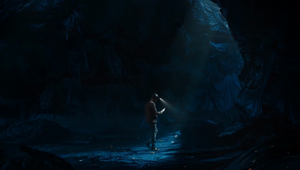 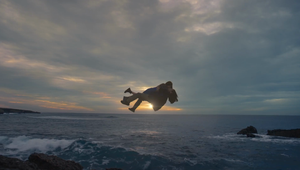 Peugeot - 'Lions of Our Time' - Extended
View all Work