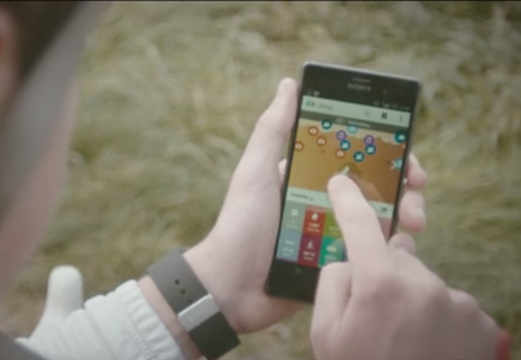 Sony has just launched a new campaign for the Xperia Z3 series phone.

The campaign, featuring the Brownlee Brothers, is created by London- based creative agency HeyHuman and has just gone live on social media.

In this campaign Physical stamina meets phone stamina, as the Brownlee Brothers take on the Xperia Z3 from Sony. The boys got on over 2 days as they see how much is possible on a single battery charge, in an endurance test like no other.