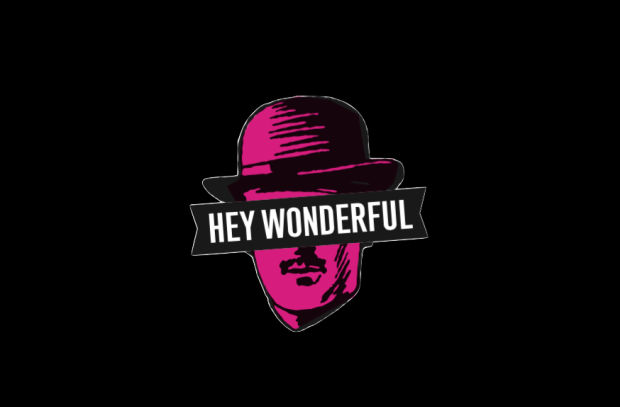 Bicoastal indie production company Hey Wonderful, honored most recently for its work by Tribeca X and the Brand Film Festival, has signed on Fox-Mills to represent its directorial roster on the East Coast. The talent firm is led by founder Philip Fox-Mills and partner Jake Strom, whose experience and well-honed insights will pave the way for new opportunities in traditional, digital and experiential advertising. Philip spent 13 years as an executive producer at RSA Films before founding the company in 2016, while Jake's experience includes staff positions at both Furlined and ICM.

“Philip and I have a long history in the business and I’ve always admired his perspective about directors, recognizing the right opportunities at the right time while pushing boundaries to create the best work,” comments Michael Di Girolamo, founder/managing partner, Hey Wonderful. “In addition to their unparalleled experience, he and Jake bring true enthusiasm for the work and a deep understanding of what it takes in today’s market to hit it out of the park. In addition to their awesomeness, they bring a sense of levity to the process which never hurts.”

“Michael’s reputation speaks for itself,” Philip comments. “He founded a production company built on diverse and innovative creative talent. He and Sarah have cultivated a really strong roster, one that definitely stands out in the industry. That was obvious to me very quickly. When they reached out about representing the directors for the East coast market it was a no brainer. We said, ‘let’s do it!’”

Hey Wonderful is repped by Shortlist for the West Coast, Wry Wit for the Midwest and Darling Films for the UK. 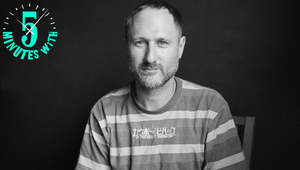 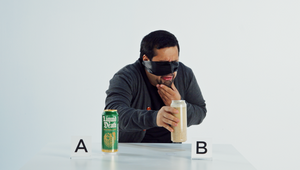 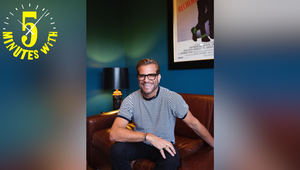 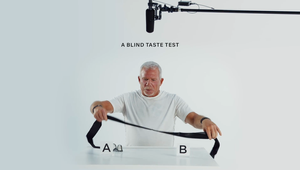 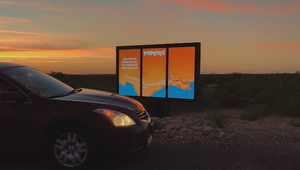 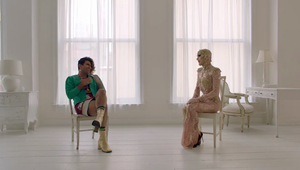 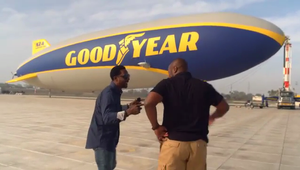