Hires, Wins & Business 188 0 Add this
Beginning his career in the documentary world, Soskin produced and directed hundreds of short films for Current TV 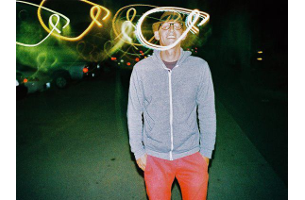 Josh Soskin has joined the directorial roster of L.A.-based production studio Hey Baby. He had previously been repped by Station Film.

Soskin’s two most recent works premiered during Super Bowl LI. Through Hey Baby, Soskin directed the comedic Amazon campaign “Alexa Moments,” with five out of the 10 spots airing during the big game. He also shot the “Learn to Thrive” commercial for Arizona State University, a 60-second docu-film following an ASU student as he works to bring clean water to parts of the world in dire need, which also aired regionally during the Super Bowl.

Soskin’s ability to weave both emotional content and comedy is what drew Hey Baby executive producer/partner Johnny Parker to his work, particularly after seeing his “Aquarium” spot for Match.com, an adorable mini-narrative following a 9-year old boy’s quest to find a romantic partner for his dad. Parker notes, “Josh has a unique creative drive that leads him to work in various capacities – writer, director, photographer, creator. Hey Baby is built upon supporting our directors in all of their endeavors, so I’m excited to be behind Josh as his work continues to evolve.”

Beginning his career in the documentary world, Soskin produced and directed hundreds of short films for Current TV, including Modern Day Pirates, which earned him national attention, with Vanguard calling it one of “50 documentaries to see before you die.” In 2007, he left Current TV to travel the world, eventually making Spain his home base. There he continued to hone his writing and directing style, moving into the narrative realm with commercials, films, and TV, in addition to being an avid and published photographer.

Soskin has worked with such agencies as Team Detroit, Omelet, Ogilvy, and Grey, creating content for brands as varied as Amazon, Ford, Microsoft, Intel, and Starbucks.  His short films have earned him five Vimeo Staff Picks, and garnered several awards on the festival circuit. Last year, Soskin’s now-viral “Shubham” ad for Intel won a Webby Award, was shortlisted by AICP for Best Branded Content, and was selected as a “Top Spot of The Week” in 2015 by SHOOTonline. 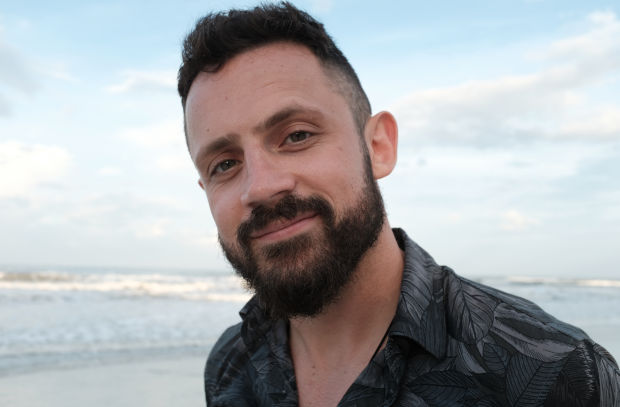 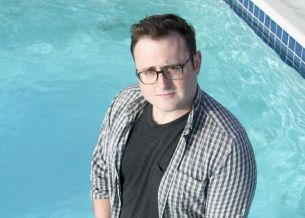 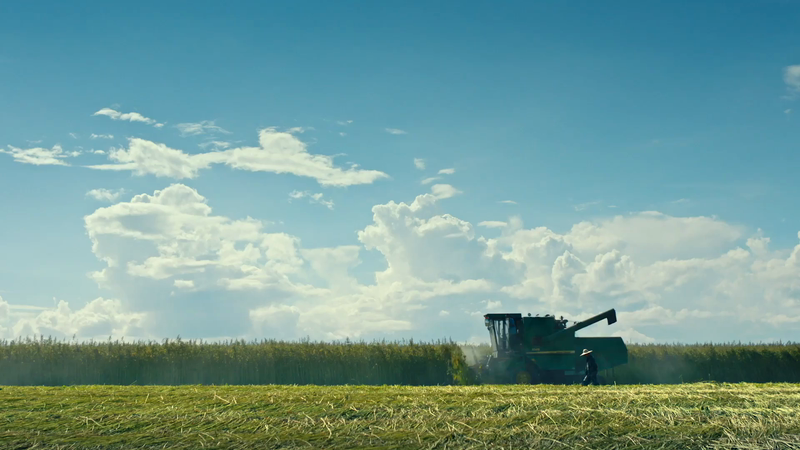