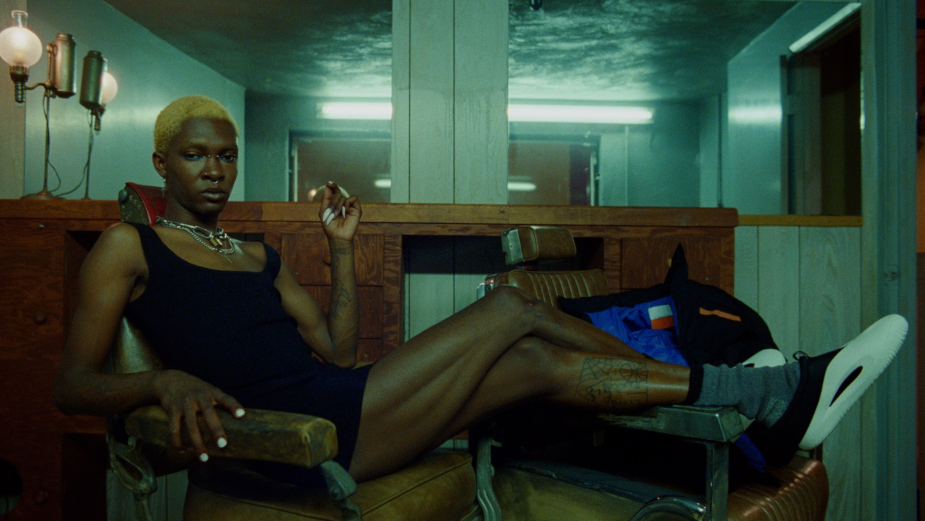 Director Ricky Saiz helms Season two of Heron Preston for Calvin Klein, featuring legendary American artist Savion Glover. The film is a timely call out to a generation of youth, urging them to channel hope and optimism to build their future and change reality to their liking. With a commanding voiceover by Nas, the piece is gutsy and empowered, breaking the mould of traditional fashion work in a bold and intentional way.

Ricky seamlessly melds art, fashion and music into a film that pulsates with energy, oscillating between authentic portraits and a magical surrealism. Shot on 35mm and using Calvin Klein’s iconic visual vocabulary, the ensemble cast feels real and raw, strung together by Savion’s mesmerising talent - a meticulous rhythm of power, speed and articulation. 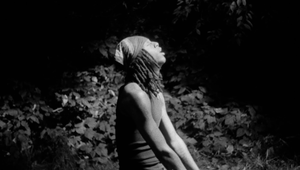 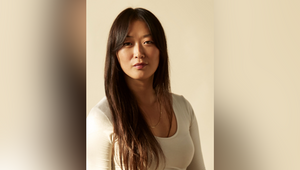 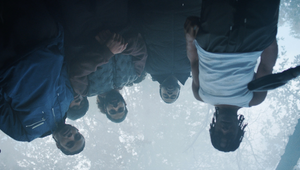 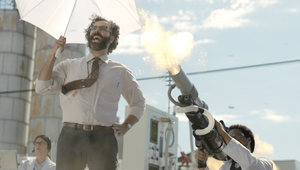